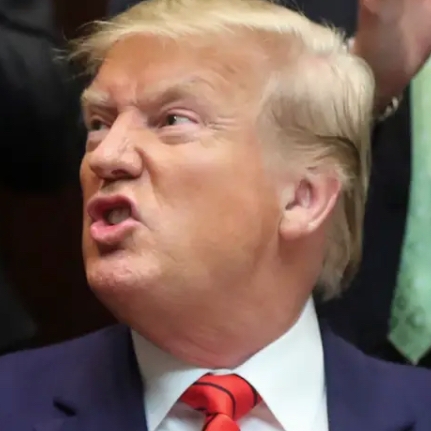 To any Republican reading this, I ask you, explain to me how you can continue to support them?

Over 200,000 Americans are DEAD because the President YOU ELECTED refused, knowingly, to take action against their killer.

If you don’t have a clear, rational answer for how you justify that now, then you can go to blazes.

If you’re a Republican, you can COUNT on me asking you this question to your face and I’m not going to be accepting of any more bullshit.

You’ve enabled a killing that eclipses several wars – so this WAS a war in real fact.

And now to still stand stonewalling against any kind of stimulus… unbelievable.

GOP has come to mean ‘Graves of People’ because, in my own life, I’ve watched the GOP not only aid and abet the Grim Reaper on innumerable occasions, but also had them point-blank spit on my dead loved ones and refuse to own up afterward.

Ghouls and monsters, nothing less.

Think about how those creatures fare in mythology.

It’s taken us decades to do the work of making people equal in all ways and it’s being undone regularly by white supremacist sociopaths, Trump most notably.

The GOP clearly stands against any positive societal change and shows all signs of being the real enemy of the People.

It’s going to be a long four years and I’m putting the GOP on notice – you thought I was harsh in the past?

Buckle up kiddies, it’s going to be a bumpy ride.