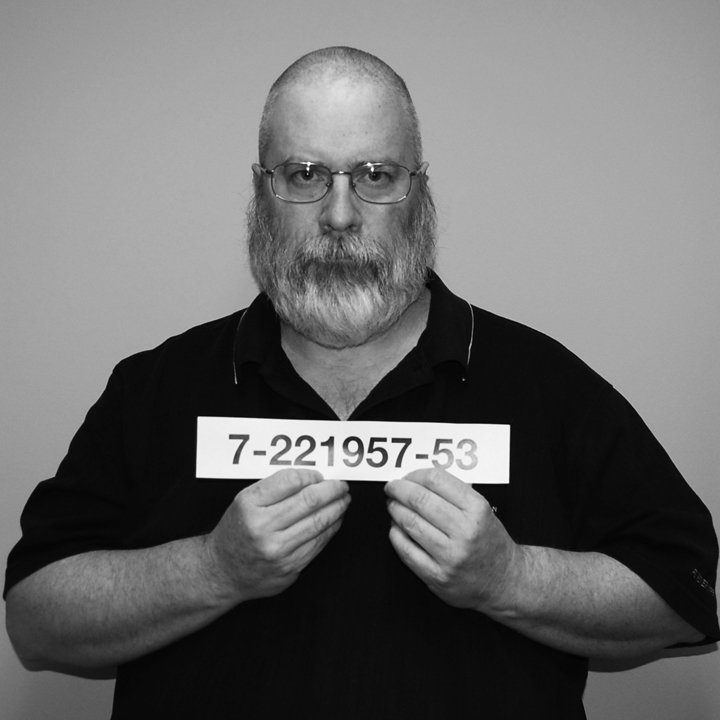 This article was submitted by one of my fellow CU employees who went through the same kind of mobbing that I did.

In my case, my supervisor, Peter Burke, was later found out to be a pedophile and had some really nasty images on his work computer that his coworkers found. I had suspected as much from the moment I met him and made no secret of my suspicions. He subsequently waged a nonstop mobbing attack on me, aided and abetted by my younger co-workers. This was incredibly stressful and led to an exacerbation attack of Myasthenia Gravis – which I had been dealing with unknowingly for years. MG made me terribly weak and tired and horrendously distressed. Of course, I did not know the cause and I did everything I could to compensate. My manager, Peter Burke, on the other hand, took every opportunity to use that against me until the workplace was so toxic and unpleasant that I left. CU clearly knew something was going on because I had complained repeatedly through whistleblower channels but never got any response – other than my request for severance was honored without comment.

When I saw the news that Peter Burke had been fired and subsequently arrested for sexually exploiting children. I felt somewhat vindicated that at least a vile predator had been removed from CU.

My question is: Did the University EVER do a background check on him? WHY did he leave his last employer (Ricola) suddenly? Something tells me he got hired because of the Old Boy network who very likely KNEW of his peccadillo, but were willing to wink at it.

It astounds me how the University is willing to drive out senior high performing employees yet shield incompetent criminals. Not much ‘divine’ about that.

Recent news concerning the dismissal of Patty Limerick as head of the CU Center for the American West shocked many people outside of the university who admired her work. Fewer people inside the university were as shocked.

The nature of the charges against Dr. Limerick and the absurd severity of the university’s response represents an entrenched methodology for internal personnel management at CU. One might ask the obvious questions: if staff members were so uncomfortable with certain tasks done for Dr. Limerick, wouldn’t a simple, civil conversation at the time help to set more comfortable boundaries? Was this ever attempted at the time of the alleged discomfort? If not, this would be especially odd, considering that CU has long provided resources to mitigate staff conflicts, such as the Ombuds office. Was Dr. Limerick even made aware of the issues in time to take individual action, or was the situation smoothed along with smiles by the staff while grievances were secretly collected (or fabricated)?

Anyone who got to know CU’s leadership structure would have seen plenty of intense, personal assistance provided by staff to campus leaders. It was seen as helping the leadership conserve energy to do their jobs. One administrative assistant kept a memory file to help her boss, enumerating requirements for each regular travel or engagement such as wardrobe and personal notes. Running errands and picking up dry cleaning was not unheard of. Not all the top leadership wanted or needed this level of assistance, but some accepted it.

Or is this an academic manifestation of the same dirty tricks that happen in the corporate world, where rivals push talented people out of the roles they’ve built? A variation on the “suddenly stupid” tactic, adapted to a university setting, is well known but rarely discussed (if ever). The thrust of such a tactic is not only to provide a rationale for removing a previously successful leader from a position but to shock them into feeling disgraced, which lessens their energy to contest the situation. Being labeled in this matter also tends to harm their ability to work with colleagues, to transfer to other positions, or to pursue professional development.

It’s also very traumatic to the target. Chances are, the target goes on for years, getting good performance reviews and racking up measurable achievements. All of a sudden, none of those count, the person is labeled as a bad worker, was bad for a long time, and what was clear sailing becomes a crisis of condemnation.

Several related tactics and strategies have been seen at CU. One that does not seem to affect Dr. Limerick is when a new manager comes into a group, and suddenly demonstrates hostility to one or more of the longer-term staff. In several cases witnessed, the target was nearing eligibility for full retirement, and the new manager’s detrimental supervisory actions were threatening their ability to reach that goal, whether by stress or the literal premature termination of their employment. However, it has been noted that Dr. Limerick still has her tenured faculty position, though whether or not she will be in jeopardy there remains to be seen. Tenured faculty are difficult to fire, but neutralizing them via stress and disgrace is another matter.

Indeed, the tendency towards cultural “mobbing”* among academic staff organizations has been extensively documented in, of all places, the scholarly press. Yet, the issue seems to remain a blind spot at CU, as one apparently successful career after another crashes on hidden rocks.