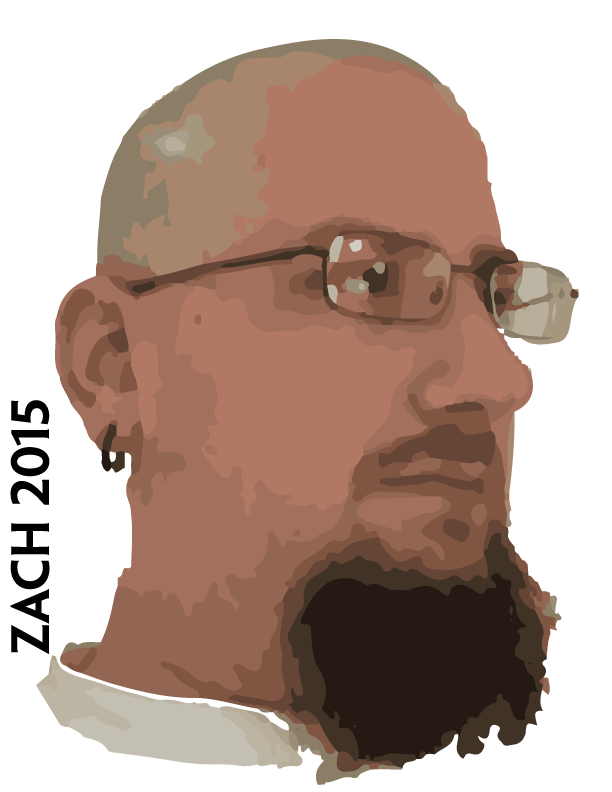 Tammi has always been proud of Zach’s service, so was I.

My older brother chose the military college route and now it becomes clear why. Draw your own conclusions.

Zach went in military service because his life hadn’t gone well up till then, as so many don’t. Luckily he was white so he didn’t end up dead first.

What IF Putin’s evil plan had worked and Zach hadn’t survived being shot in the chest while on guard duty. You can BET there were bounties on the guard towers. The guard that tried for Zach waited all day for the sun to move just right. He was a pro. Were it not for ceramic armor, my new stepson would have been gone before I could know him.

All because El Mango Grande won’t do his homework.

I remember my dad crowing ‘good!’ the day that Kennedy was shot (horror! dad!!) Then the Colorado GOP, through a catspaw, jeered when my second wife Marilyn died of cancer and never once repented, even when told the circumstances point-blank. Now I hear that a rich playboy in the GOP was looking the other way while some Russian oligarch was putting a price on my son’s head.

Then I saw wealthy whites mocking John Kerry’s purple heart when he stood up to run. No, it’s not just about color or gender, it’s the ‘wrong people’ that can’t be president. Unless of course, they go to the right parties.

One thought on “Bounty on My Family”