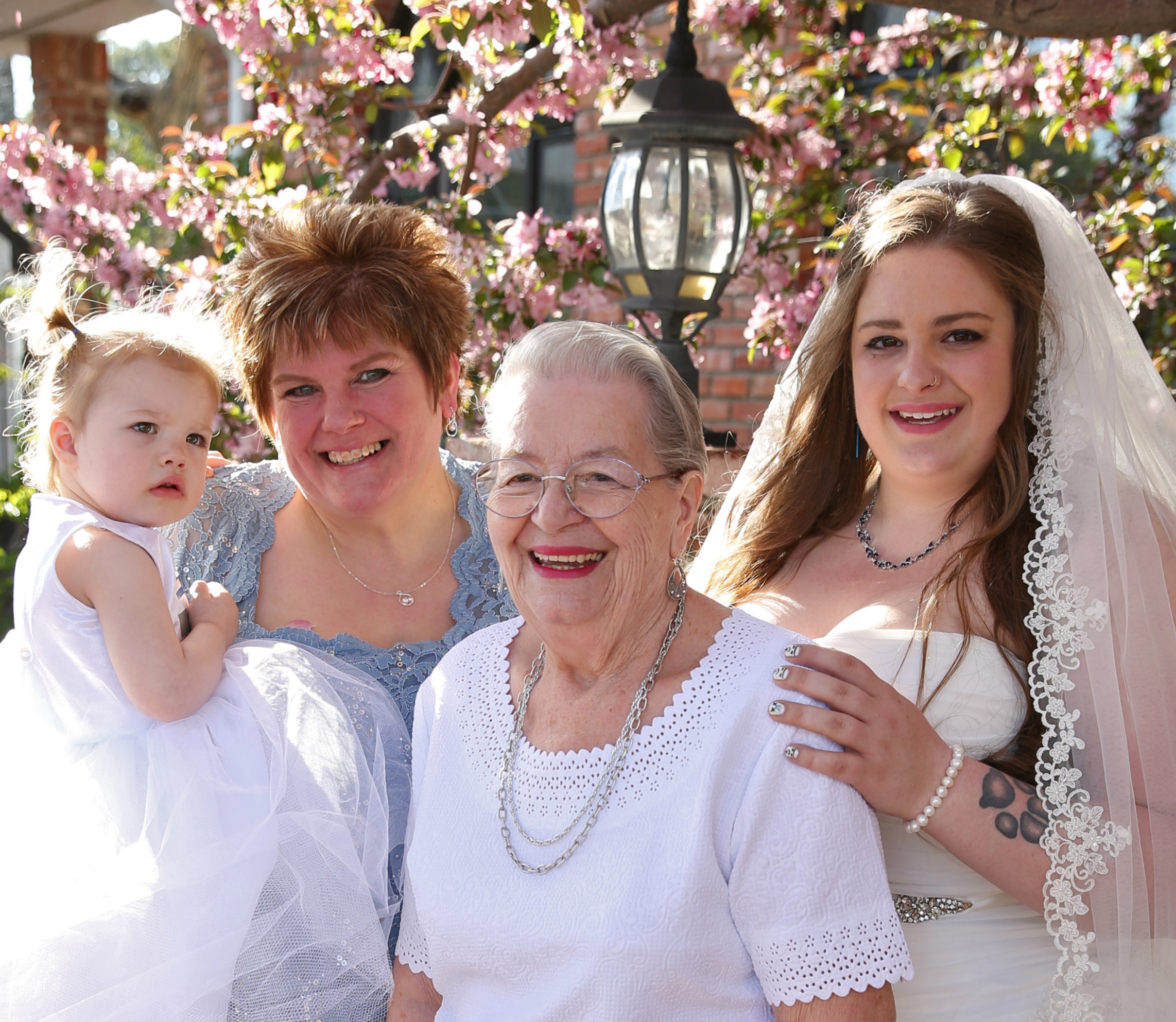 I never thought I’d be a good parent, so I avoided that route in life.

Fate had other ideas.

I subsequently met, married, and lost two wives. Their names and stories are on this site.

My first wife only had one son and my relationship to him and his abusive father was strained to say the least.

My second wife had no surviving children and was a parent to every child she met – and they loved her back, dearly. Kids meant a lot to her.

Shortly after my wife Marilyn’s death from Lymphoma (*#&$#@ you VERY MUCH) I met Tammi and our Rivers changed course.

Suddenly I was stepfather to not one, not two…. oh no… as usual, right the bleep off a cliff: FOUR kids and found myself stuck like an errant kite, high in a towering family tree.

Then this stupid auto-immune disease comes along and whips a big ol Stilson right in the middle.

Funny thing is, I can’t draw to an inside straight or a flush to save my soul (if you believe in reciprocity).

So much for Scots and Irish blood. I can hear them hooting as well. *grin*

One of the ironies of the situation is that I worked in my first career to help characterize the myoneural junction being affected in me.

Never in a million years would I have guessed my river would end up going over that cliff… yet, here we go!

One thing I can say for certain, this shit really pissed me off.

I get this wonderful gift like my stepkids, a precious granddaughter and then, then this my-ass-thenia shows the BLEEEEP!! up?????

This getting old gig is not for sissies.

“One must imagine Sisyphus happy.” – Camus