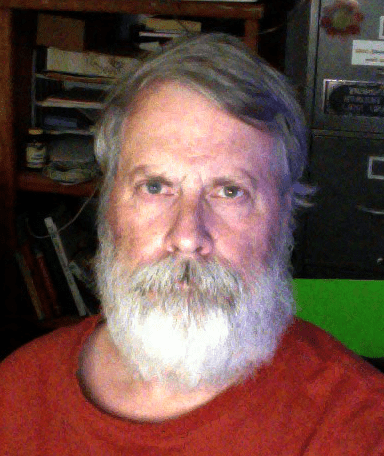 Here’s an example video of the procedure I had about a month ago:

I was in the hospital for four days and came home with very minimal pain.

I felt better immediately after the surgery, my myasthenia symptoms began to abate that day and continued to fade. If I’d had this surgery directly after diagnosis almost a year ago, I would be done recovering by now. I really believe, for whatever reason, my treatment was delayed.

My personal opinion of the drug Pyridostigmine is that whoever made the call that it was safe and ‘non-toxic’ should be made to take it for a year. Just that. That drug tore me up so bad I ended up with a huge (8cm!) abscess that had to be drained. If it had burst I’d have surely gotten peritonitis. My stomach hurt every time I took it, with or without food. Miserable. Think IBS x20. ick. So, yeah, Zydus, DO BETTER.

I was finally switched to Azathioprine, which gave me no side effects. Can’t say that either drug seemed all that effective in controlling my symptoms. Rest seemed to moderate them best. Now that my thymus is out and I’ve had two IVIG treatments I feel so much stronger. For the first time in over a year, I was able to actually do some yard work. Not because I wanted to, but because I had to – thanks to the City of Longmont and my Trumpist neighbor Bill Card for adding to my stress by making a fuss about @#*& weeds in my yard. Meanwhile, Bill’s got a 100′ dead cottonweed waiting to fall on nearby houses. Hasn’t Longmont learned that lesson yet? I love my granddaughter a lot. THINK PEOPLE.

So, yeah, I can tell I feel better, the inner Light is blazing again and you can practically hear the cockarooches skittering for their holes.

Be afraid, MFs, be afraid. The Darkness had both hands around my throat and SCIENCE SAVED MY ASS. You’ll not be free of me just yet.