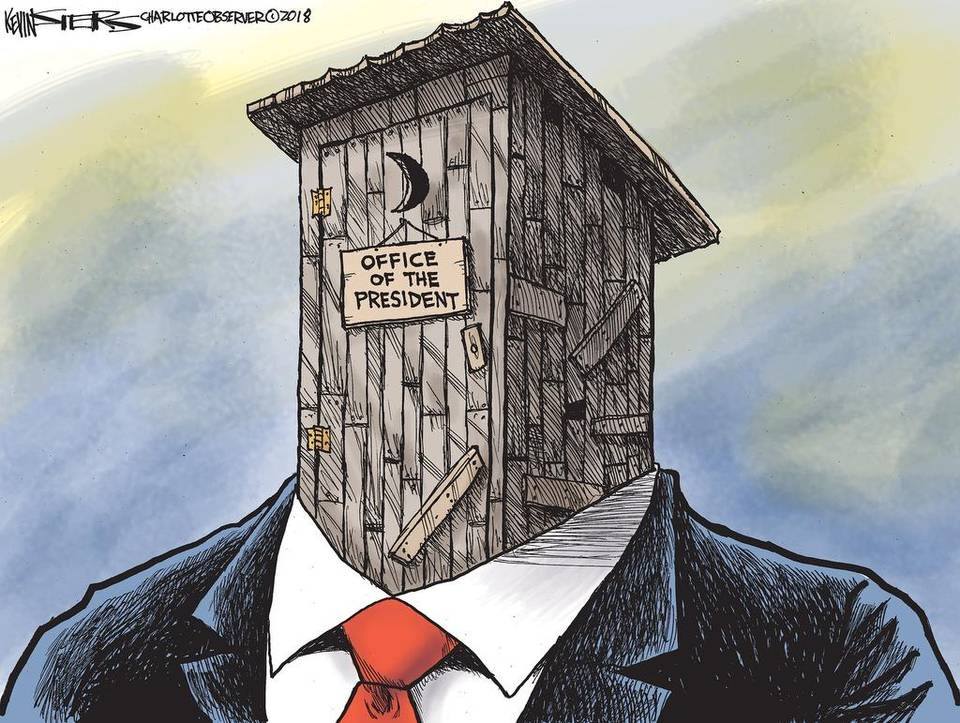 The thought occurs to me that the GOP is getting exactly what they want right now – fewer voters to vote against them. The longer they stall on doing anything about COVID-19, the more poor and (I suspect) minority Americans will just quietly turn up their toes and die. Along with their children. This is NOT a negative for the GOP, they’ve said as much repeatedly. Has anyone forgotten the kids in cages? Think Trump’s just stupid? Remember there are people around him pulling the strings. I suspect Stephen Miller is secretly delighted with those death toll figures – especially since a lot of the people it accounts for are ‘undesirables’ in his point of view.

You can bet your life (and you are, y’know…!) that the GOP will sit on their collective hands as long as the rest of the world lets them, because it’s to their advantage.