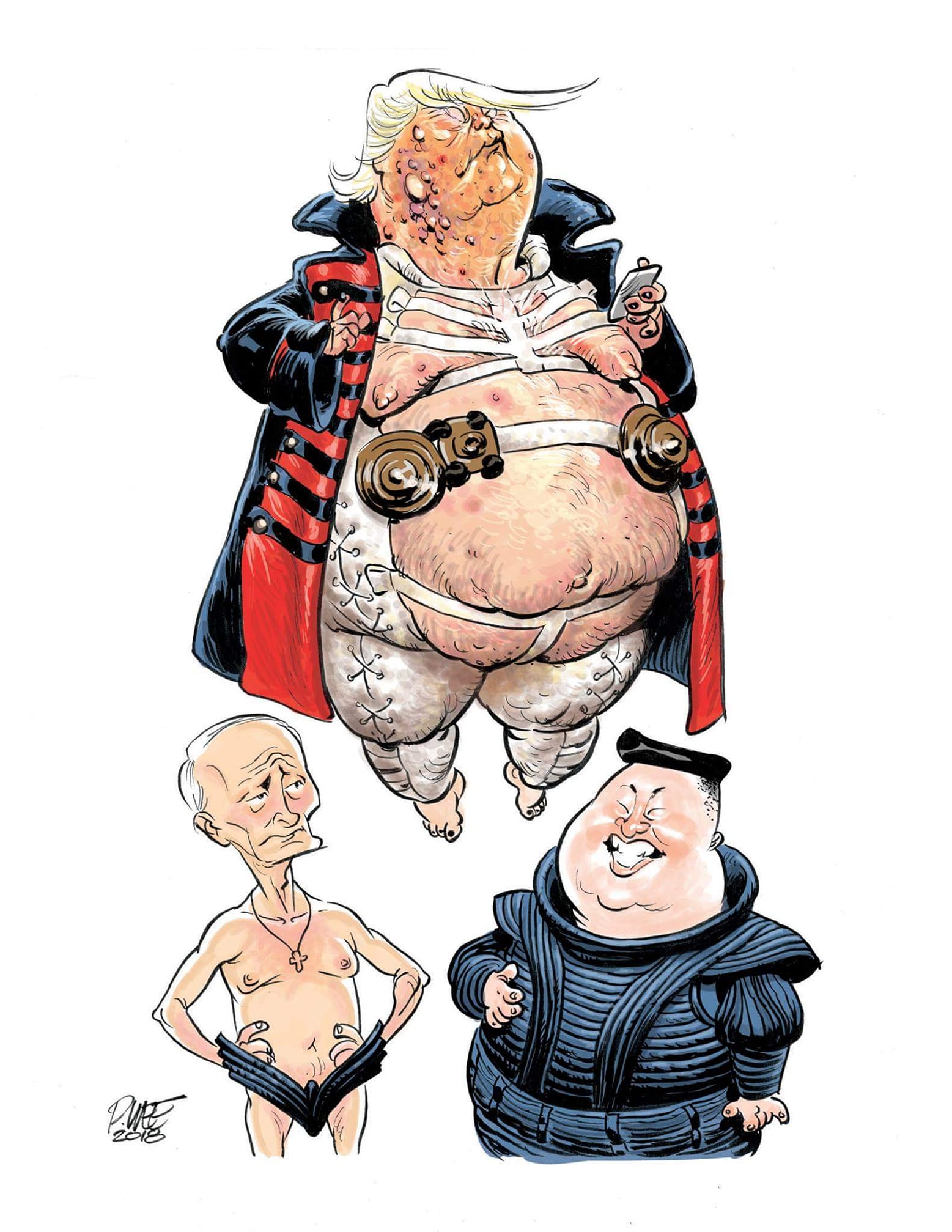 Why has the Boulder County GOP not come forward to denounce Donald Trump? Because they endorse a man that is an obvious sociopath.

Will they ever stand up and espouse decency?
I doubt it, especially after this long and all that is happening.

Think we’ll have an election?
I think they’ll kill not to.

I hereby call on Americans to call, write, visit the GOP party functionaries in their area and demand they call for Trump’s ouster. Give them no rest until there is justice and Trump is punished for his crimes – especially the child rape.

The Boulder County GOP is hereby notified that their total failure of leadership will not be simply allowed any longer.

I intend to hold you accountable for ALL the SHIT you’ve pulled over the years that has led us to this point.

Your party is finished and you’re going to HEAR IT and READ IT *DAILY* until you’re gone or you do the right thing.

You’ve attacked me for years, tried to ruin my life, now you’ve killed over 150,000 Americans with your science-denying idiocy and you think you’re going to WIN the election?

NOT GOING TO HAPPEN – which is why all this cowardly bullshit from Trump.

If that orange moron starts a civil war you clowns it WILL be the absolute end of you all.

Wake up before you let him take us all off the brink.

Demand his resignation or impeach him.