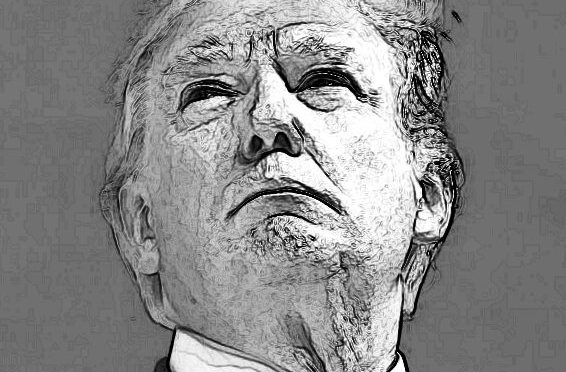 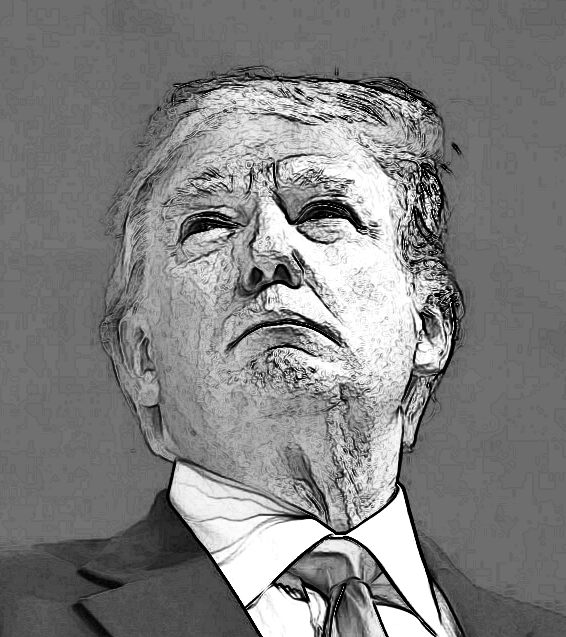 Ok, so I’ve actually sat down and read the entire 29 page Mueller indictment against the 12 Russian intelligence officers, and it is totally insane. I literally can’t believe the scope of this thing. I’m making this status public (i.e., shareable), because people need to know about this shit. There is no way you can read the actual indictment and not conclude that 1) there WAS a RUSSIAN conspiracy, 2) that the scope of that conspiracy was GARGANTUAN, 3) that it was organized BY THE RUSSIAN GOVERNMENT [i.e., there’s no way Putin didn’t know about this], 4) That people connected to the Trump campaign [and, shockingly, other U.S. Gov’t officials] WERE INVOLVED, and 5) this is just the beginning. If Mueller has already uncovered this amount of information with such specificity regarding the goings-on in far-away Russia, there’s NO WAY some serious shit isn’t going to hit the fan going forward right here in the U.S.

So, without further ado, here are the highlights:

Article 1 of the indictment states that the Russian government actively set up multiple intelligence units (known as the GRU) with the sole aim of interfering with the 2016 election. Two of these units, 26165, and 74455, were specifically tasked with acquiring and releasing stolen documents via hacking.

Article 2 specifically calls this a “conspiracy” and states that the 12 indicted Russians had contacts with “persons known and unknown to the Grand Jury.”

Article 4: They deliberately targeted the DNC as a whole.

Article 6: In June of 2016, they released TENS OF THOUSANDS of hacked documents using fictitious online personas.

Article 10: One of the intelligence officers, Boris Antonov, oversaw a department within 26165 tasked with hacking the U.S. military, governmental (i.e., political) and non-governmental organizations. [i.e., they were spying on every level of our gov’t].

Article 19: Russian Military Officer Aleksey Potemkin, assigned to 74455, supervised the creation of fake social media accounts used (among other things) in the release of DNC documents.

Article 21: Over 300 individuals affiliated with the DNC were SUCCESSFULLY targeted. (Article 21 is lengthy, and includes a detailed, play-by-play account of how 26165 and 74455 achieved their aims. Spoiler alert: It’s crazy).

Article 24, subsection B: The Russian’s hacking of the DNC was so advanced that they were able to monitor individual computers in real time. Subsection C states that their malware sent actual screenshots of DNC computer activity to a server in Arizona that the Russians had access to. They were also able to capture keystrokes entered by DCCC employees.

Article 24, subsection D: They monitored individual DNC / DCCC employees for hours on end, and obtained information about DNC fundraising plans and even banking information (as well as other personal information).

Article 26 subsection A: By June 2016 the Russians had complete access to 33 DNC computers, totally and completely.

Article 28, subsection B: Aside from the server in Arizona, the GRU also stored data to a server in Illinois, to which they filtered large gigabytes of stolen information via a program they developed known as “X-Tunnel.”

Article 32: The DNC became aware of Russian attempts to hack their servers and hired a security firm to identify the extent of the intrusions. The security firm (identified in the indictment only as “company 1”) also put in place measures to halt GRU access to DNC computers, but, despite this, the GRU was so efficient that they continued to maintain access via “X-Agent” well through October of 2016.

Article 33: The GRU immediately became aware of “company 1’s” (referring here to the security firm that the DNC hired) efforts, and took countermeasures in response. This included investigating / hacking “company 1” itself, and later, apparently as a retaliatory measure against the DNC, setting up a wesbsite that redirected from a DNC online political donations website, to another website set up by the GRU (in other words, the GRU took funds from DNC donors, using the pretext of a false DNC donations website).

Articles 35-36: The GRU set up another website, the sole purpose of which was to release stolen DNC documents. They created fake social media accounts that falsely attributed this website’s creation to a group of “American hacktivists.” It received over 1 million hits.

Article 37: The GRU has also released stolen documents dating back to 2015 (i.e., they’ve been up to this for quite a while).

Article 40: The notion of a “lone Romanian hacker” being responsible for the DNC leaks was a fiction deliberately created by the GRU and disseminated via fake social media accounts.

Article 42: Using a popular blogging site, the GRU set up a blog that used the most “searched for” keywords by conspiracy theorists, (e.g., “Illuminati,” “Worldwide,” “Conspiracy,” et. al.), -and used this website to further disseminate the “lone Romanian hacker” conspiracy theory. (Article 46 of the indictment further states that later entries on this blog site posted articles positing that the released, stolen documents had “nothing to do with Russia.”)

Article 43, Subsection A: An individual the indictment identifies only as “a known member of congress” contacted an online GRU dummy persona, (“Guccifer 2.0”) and requested stolen documents related to their political opponent, and the GRU / “Guccifer” responded by giving said member of congress access to the stolen data they were requesting.

Article 43, Subsection B: The GRU released stolen documents to what the indictment identifies as “a lobbyist and online source of political news.”

Subsection C: “Guccifer” / The GRU sent stolen documents pertaining to the “Black Lives Matter” movement to a reporter (unidentified in the indictment), to which the reporter not only responded, but offered to write an article using said information.

Article 44: The GRU, posing as “Guccifer 2.0” wrote to a person who was in regular contact with SENIOR MEMBERS OF THE TRUMP CAMPAIGN. (The indictment includes direct quotes of their online conversation, and this is CLEARLY referring to Roger Stone).

Article 45, subsection B: The GRU, using an alias, contacted a U.S. reporter (unnamed in the indictment) and ultimately gave them access to stolen DNC data.

Articles 47-49: Here the indictment refers to an organization, identified only as “Organization 1,” [I’m thinking, Wikileaks] -which actually reached out to the GRU aliases seeking the stolen emails / data. “Organization 1” is directly quoted by the indictment as having communicated to “Guccifer,” that they should “send [Organization 1] any new material [i.e., stolen data] here for us to review and it will have a much higher impact than what you are doing.” Organization 1 was given, and later released, said data, approximately 3 days before the Democratic National Convention. In total, between October and November of 2016, over 50,000 stolen documents were released.

Articles 50-79 : Lists the counts against the 11 Russian Military Personnel, which include charges of 1) Conspiracy to Commit Offenses Against The United States, 2) Aggravated Identity Theft, 3) Conspiracy to Launder Money [according to the indictment, over 95,000 USD$ was laundered], i.e. using cryptocurrency, that was then use to register domain names, set up websites, create server infrastructure, et. al.,3) The Use of Transferred Money To Commit Crimes Against The United States, 4) General Unlawful Conspiracy [It should be noted that many of these counts have sub-crimes attached to them, such as unlawful hacking, etc.].

So, there it is folks. This WAS A RUSSIAN CONSPIRACY, massive in scope, directly linked to the Trump campaign, the sole aim of which was to subvert Democracy. There is no way around it.