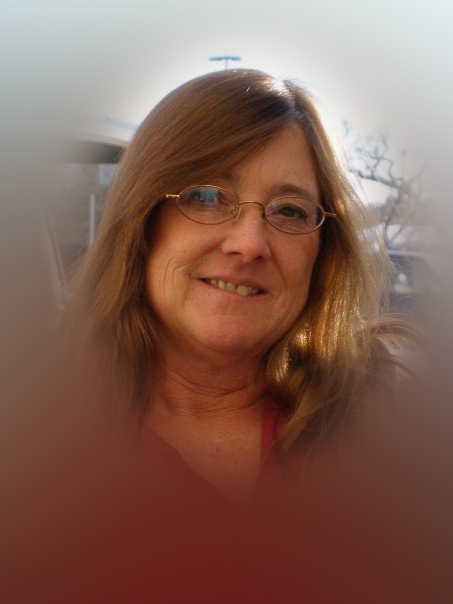 Cynthia Lynn Owens, aged 55, died peacefully in her sleep on May 1, 2014 at her townhome in Erie of natural causes. Cindy was born January 27, 1959, in Gary, Indiana, the daughter of Richard and Dorothy Beier, now of Frederick, Colorado.

Cindy moved to Boulder, Colorado in 1972 with her parents, brother and sister. In 1983, Cynthia Beier married Thomas Owens, with whom she had two children, which they jointly raised following divorce.

Cindy thoroughly enjoyed socializing with friends and vacationing with her parents in Arizona. She read extensively, especially true crime and suspense novels. She was a huge Broncos fan and an even bigger fan of Pink Floyd. She loved her cats and spending time with her daughter Patty and Patty’s friends. She enjoyed hosting big meals, parties and family gatherings, and talking with her cousin Debbie on the phone every week. Cindy liked to play video poker, shoot pool, sing karaoke, smoke cigarettes and drink Budweiser. She was a devoted mother, daughter, sister, aunt and a loyal friend.

She attended Fairview High School in Boulder, Colorado in the 1970’s, obtained her G.E.D. and studied at Front Range Community College.

She was a key part of her father’s floor covering business before he retired. Following that, she started her own carpet and tile business that she ran for several years before moving to the Home Depot Pro-Desk. Throughout her career, contractors and customers sought her expert advice on home remodeling and decorating projects.

Cindy is survived by her daughter (Patty Ann (Owens) Stewart), her parents (Dick and Dee), her older brother (Marty), her younger sister (Jodi), several beloved nephews and nieces, and other relatives and close friends. Her son, J.D. Owens pre-deceased her but was always close to her heart.

There will be a private viewing for immediate family members and close friends at the Crist Mortuary in Boulder, Colorado. A public memorial to celebrate her life will be held at 4:00 p.m. on May 7, 2014 at the same location. In lieu of flowers, memorial donations can be sent in her name to the Humane Society of Boulder Valley and the Association for Suicide Prevention.