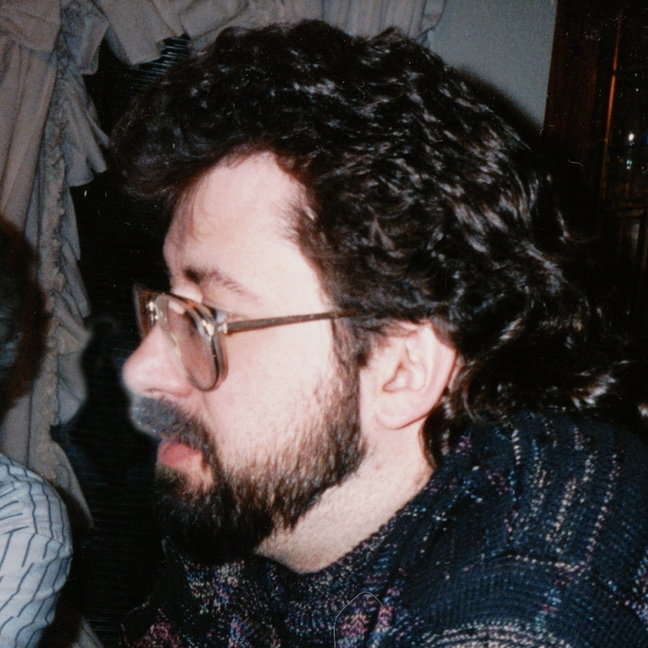 Scott Alan Hofferber, 38, of Littleton, Colorado, suddenly and unexpectedly went home to be with his Lord and Savior on Thursday, April 10, 2003.

Scott was born April 24, 1965 in Grand Junction, Colorado and moved to Fort Collins with his family in 1968. Scott was a 1982 graduate from Rocky Mountain High School, Fort Collins, CO, and went on to continue his education at Aims Community College, Greeley, CO graduating in 1984 with an AA in Small Business Management. Scott was born with a very serious congenital heart defect; doctors said he would not survive past the age of four or five years of age. He had several close calls but proved the doctors wrong.

Scott truly was a miracle.

Scott married Tammi J. Lockman in March of 1986 and was blessed with four beautiful children, three sons and one daughter. He was a loving husband and father. He was very involved with every aspect of his children’s lives and enjoyed every minute he had with them. His wife and children were his life.

Scott was a member of Englewood First Assembly of God in Englewood, Colorado. He was very involved in the church and a leader of Royal Rangers Program.

Scott was Manager at Crown Trophy in Littleton, CO. Scott loved to camp and be outside as well as riding horses – his latest passion was watching NASCAR. Go #24!!

Scott is survived by his wife, Tammi, four children, Zachary 16, Jeffrey 15, Skyler 13 and Kylie-Jeanne 10; his parents George “Andy” and Maryann Hofferber and a brother, Steve of Fort Collins; a sister, Kimberly of Rio Ranch, NM; and numerous aunts, uncles, cousins, nieces and nephews.

I had the good fortune to meet Scott’s widow Tammi eight years after his death. Even at that huge distance of time I could feel what a good man he must have been. I wish I could have met him but I’m grateful that his legacy has come to me to preserve and protect. It’s an honor to be associated with the Hofferber family. Rest in peace Scott, you are fondly remembered and greatly missed. – MDW