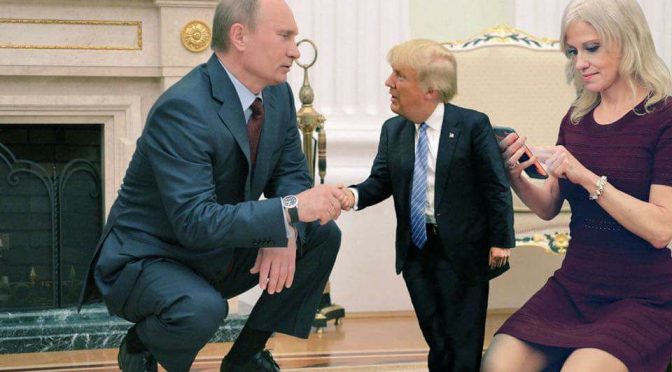 Seth Abramson, a journalist, lawyer and prolific Twitter user, has a recent thread discussing what he says is the most important aspect of the Trump/Russia collusion investigation, that no one is discussing. 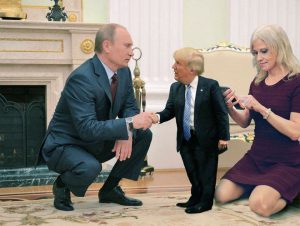 After you take time to read through the thread, you will not only see that Abramson is right, but you will also see why it’s taking Robert Mueller longer than most people would like to get through his investigation. He has to put hundreds of pieces of the puzzle together and only has one shot to get it right.

If Abramson is right, it’s more bad news for Trump and company. Trump’s knowledge about the whole situation is going to implicate him deeply in the crimes committed here.