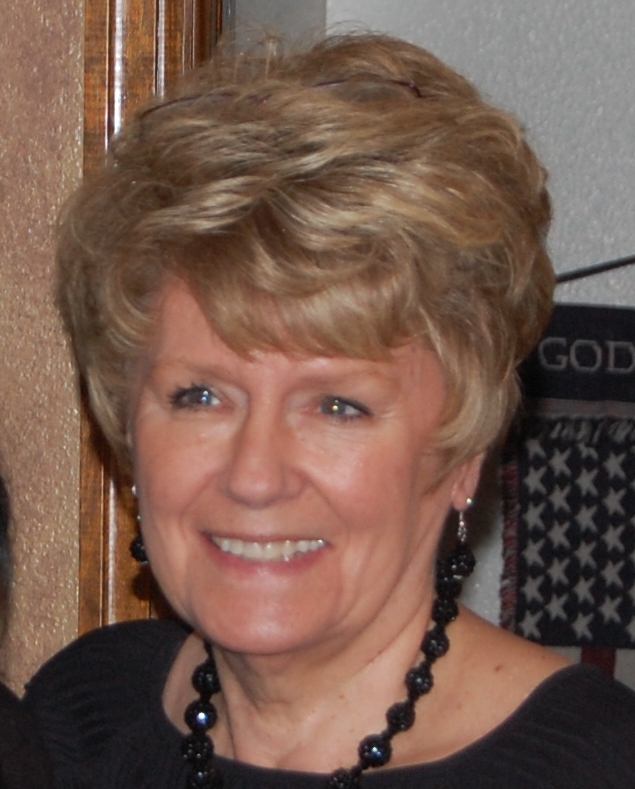 Family relations were always kind of iffy in my family of origin, but Tammi’s family is a trip and a half.

When Tammi found work at the Humane Society her mom was all thrilled. Or so we thought. Nothing is ever real with Nancy. Always wheels in wheels.

Look at the guy on the left. That was Tammi’s adoptive father, Charlie Lockman – well-known to the Fort Collins mafia, who financed his rise in the drywall business and still profit from him. Charlie’s comment when he found out I was a very far-left Democrat “That’s too bad” which meant, in essence, you’ll never really be part of this family.

Charlie firmly believed and espoused loudly during Fox news broadcasts that ‘The Poor’ were poor because they were fundamentally lazy. I.E. all people of color are lazy.

We didn’t get along.

Now one of the extended (and once removed) family is upset that some of the grandkids won’t be visiting Nancy because their father ‘took sides’ – what hypocritical bullshit.

If anyone had done what Nancy Lockman did, to one of my grandparents, you bet your sweet ASS I’d ‘take sides’ – I mean, who sides with evil like that?

Well, I guess we know now.