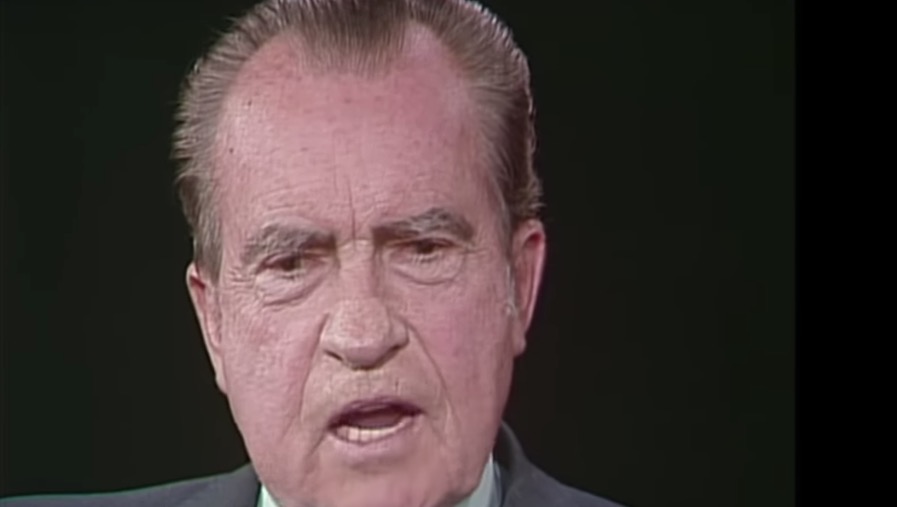 Frankly, every single person involved with that network should be arrested and charged with high crimes against the United States, then incarcerated or more. However, the COVID-19 virus (a ‘hoax’ according to Trump) has no political agenda and is taking care of the problem, if somewhat slowly and torturously, but surely our friends in the GOP appreciate that concept. It was fine for the illegal children still in cages.

Again, I make this assertion; the GOP’s tender mercies did not appear until 150,000 people had died – a virtual WAR on their opponents (that was surprisingly cheap to pull off by doing NOTHING, tailor-made for rich whites, just sit back and your opponents DIE – how simple!!) that shows no signs of easing. My prediction is that America will lose over half a million lives by the time is over.

Every single one of these deaths needs to hang around the neck of the GOP like an albatross for eternity – they’ve earned it.

Your flying monkies jeered at me after my wife died of cancer and you NEVER showed so much as a hint of remorse for it, despite being called out repeatedly. You’re black-hearted, evil people and I hope this nightmare you’ve brought on us consumes you. So, in all sincerity, please DROP DEAD.