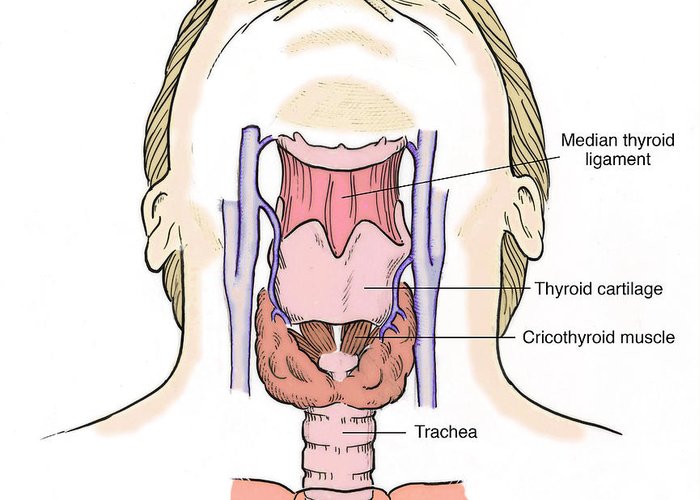 You don’t know how much your swallow reflex means until it’s gone.

When I was admitted to the ICU in myasthenia crisis, losing diaphragm strength and unable to swallow I had no idea how bad it would get.

Two nights later I almost drowned in the secretions caused by the IVIG treatment.

My swallow reflex ultimately returned, along with my ability to breathe!

Here’s some of the videos taken of my recovered swallow reflex along with the old-school fluoroscopy film that I saw as a kid, thinking “COOL! I wish I could do that! Careful what you ask for!

Details of this study for those that wish to know

Here’s an animation that explains this

One thought on “Simply Swallowing”