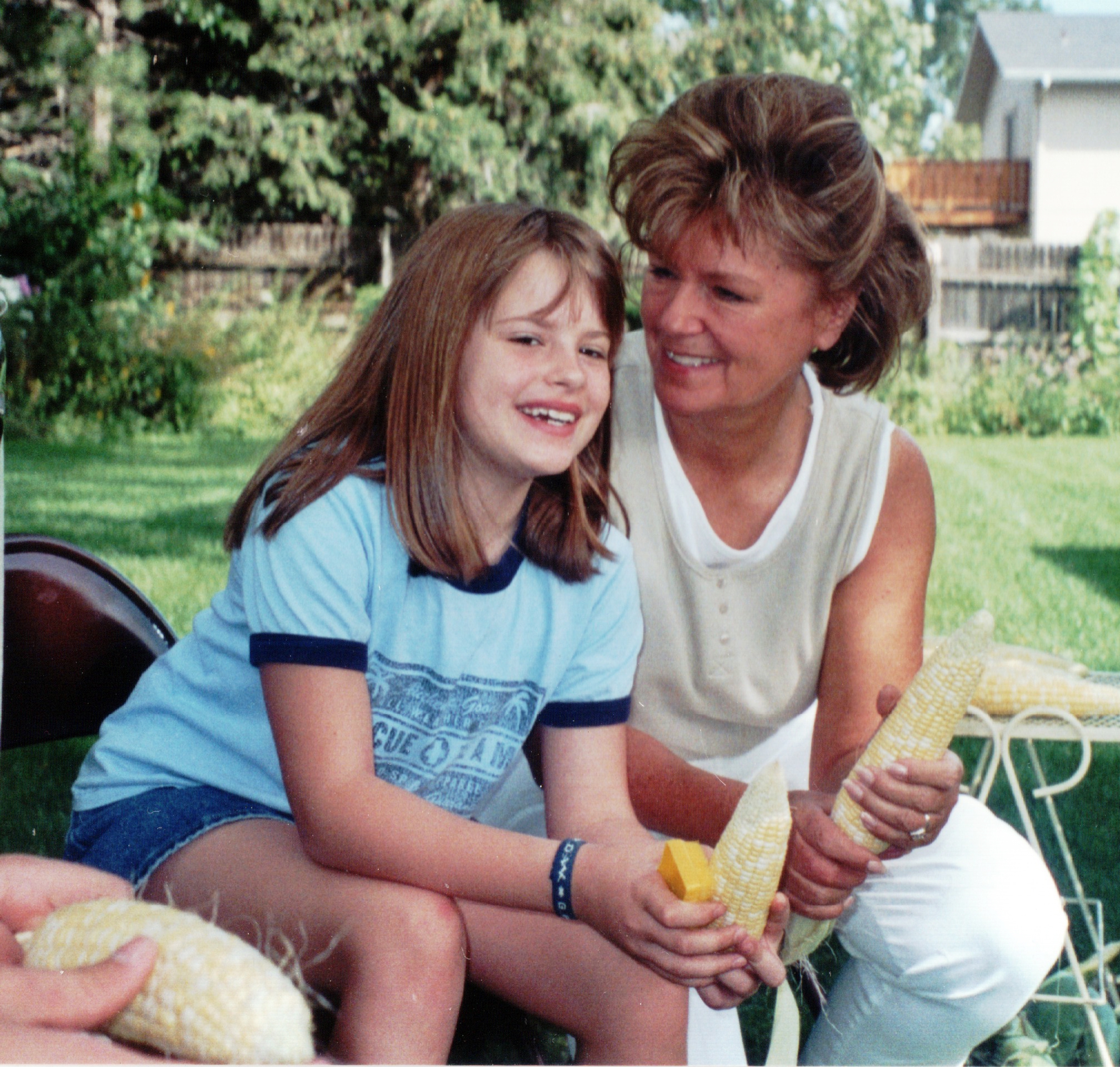 Recently I saw one of my photos being used on the web to perpetuate a skewed narrative.

This post is to set the record laser-straight again and make sure people know the truth.

First, the person using my images said this:

This was a Christmas gathering at Nancy’s house. 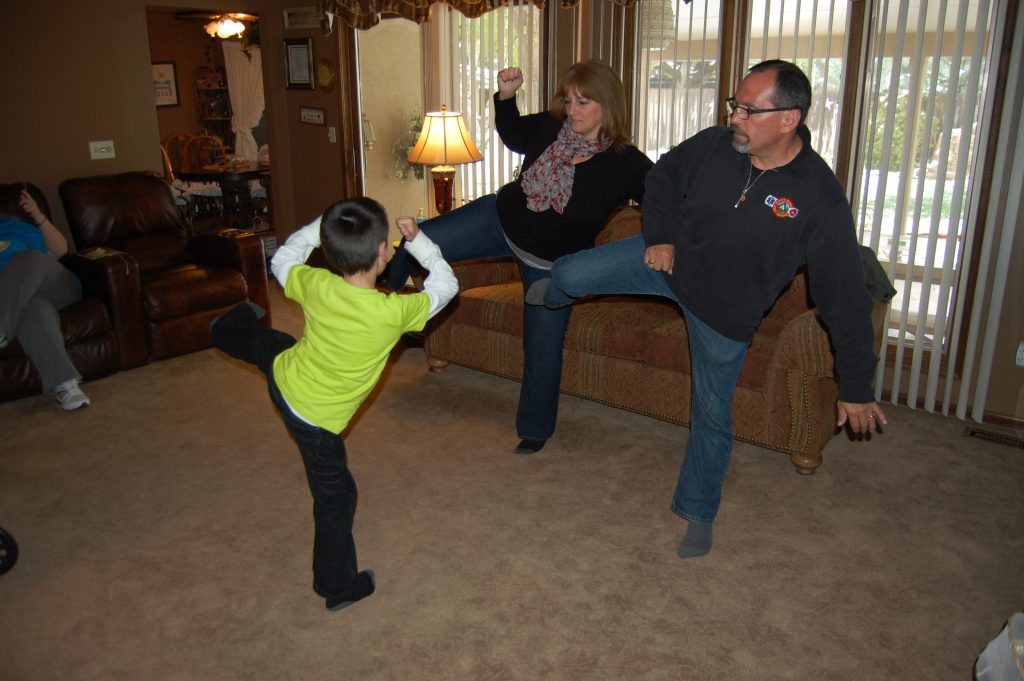 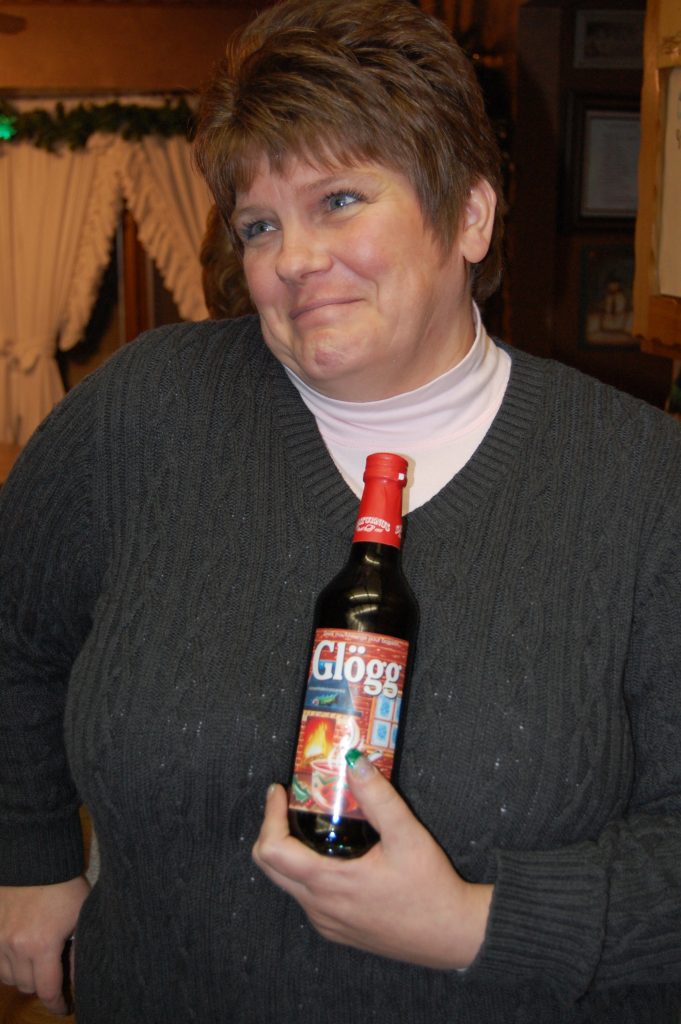 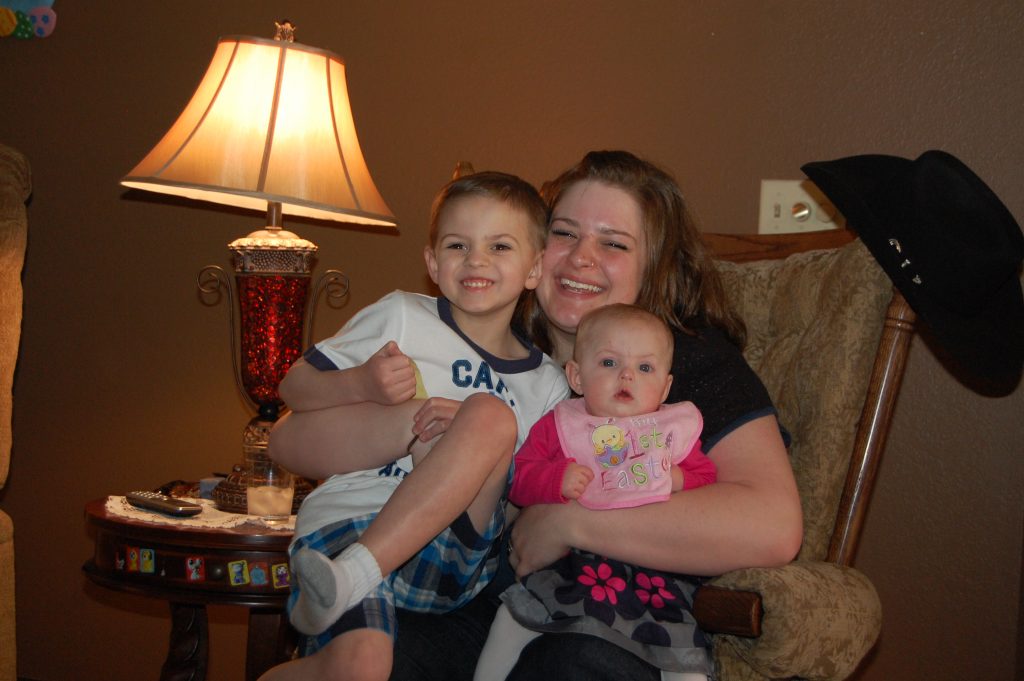 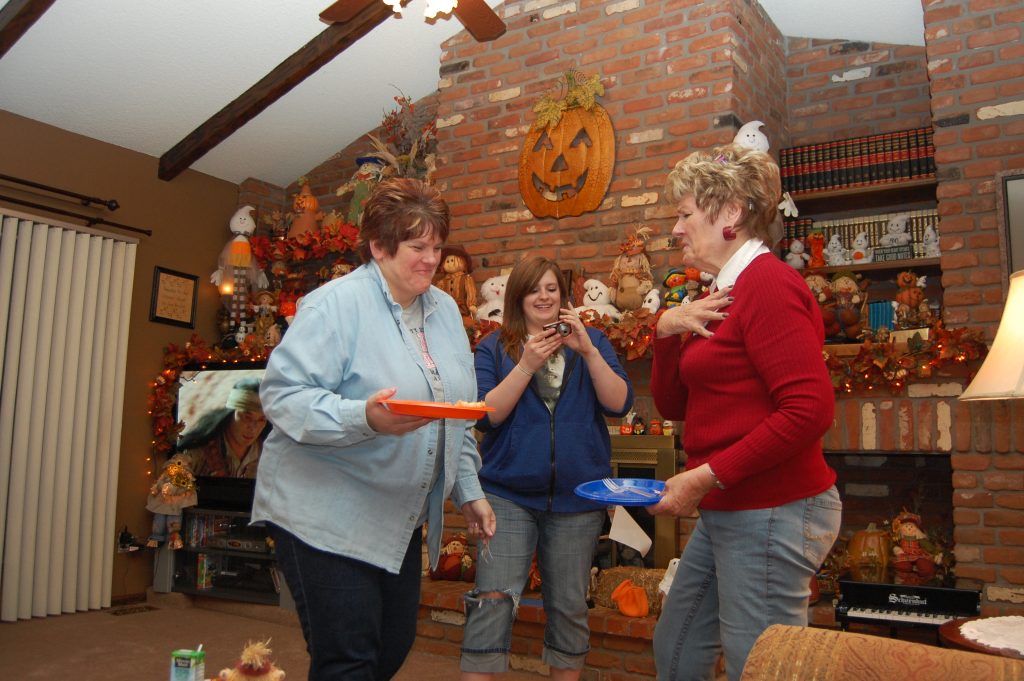 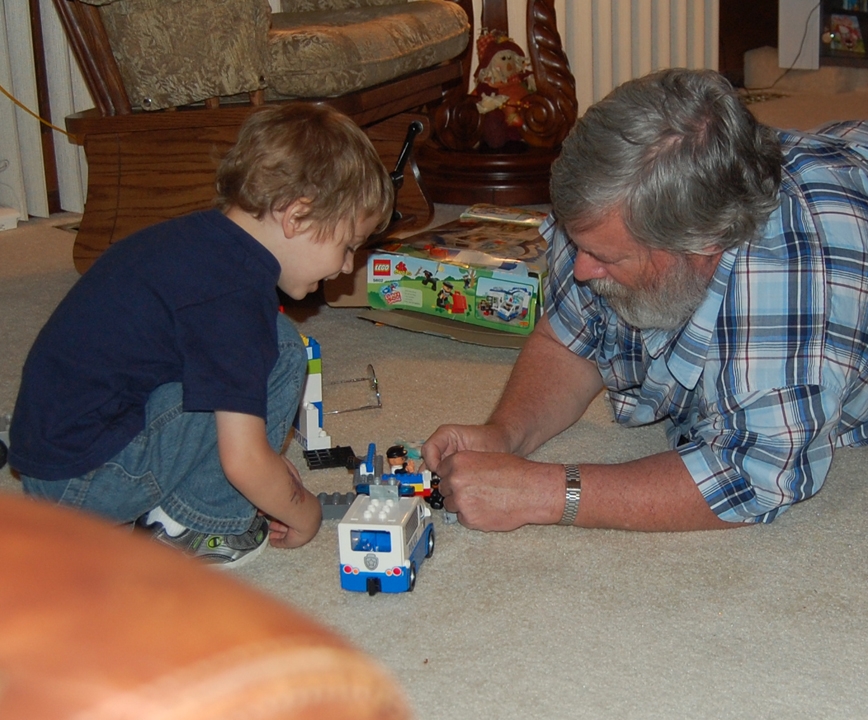 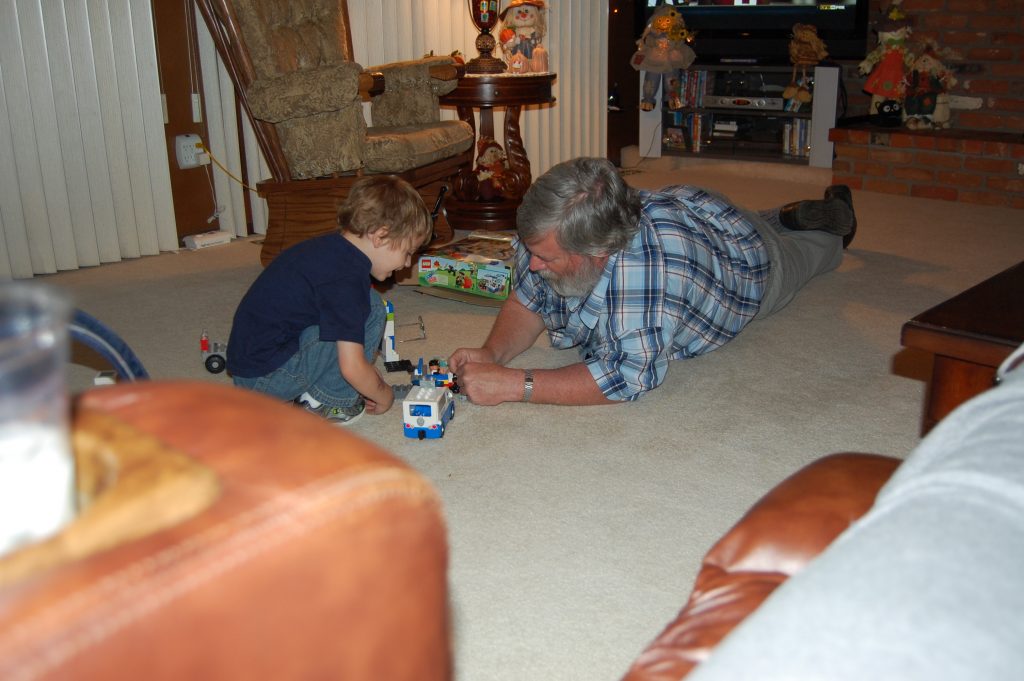 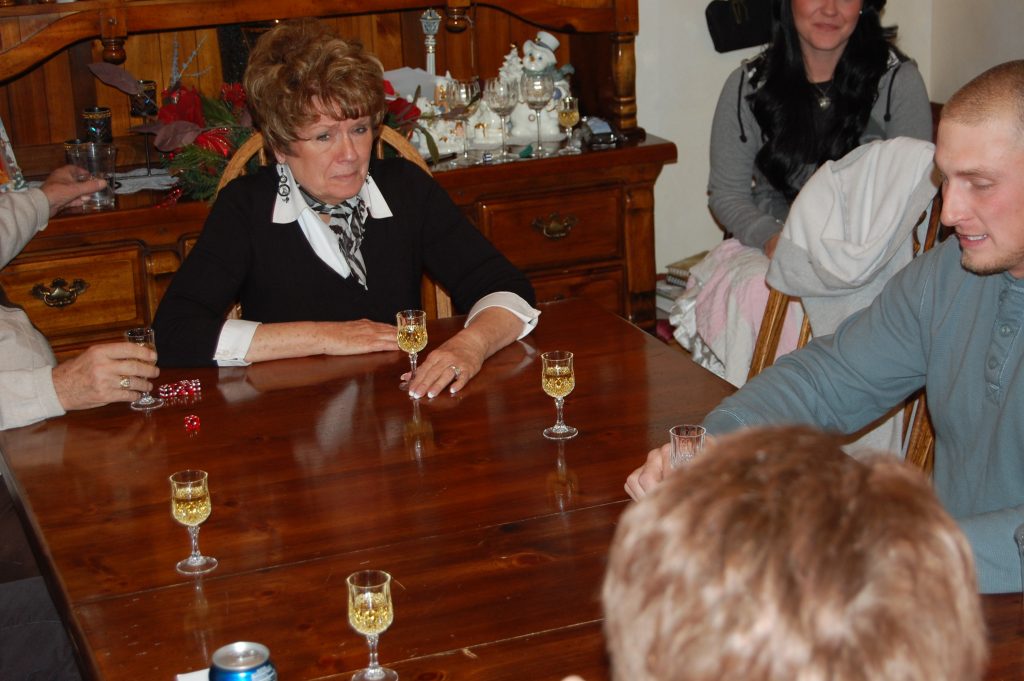 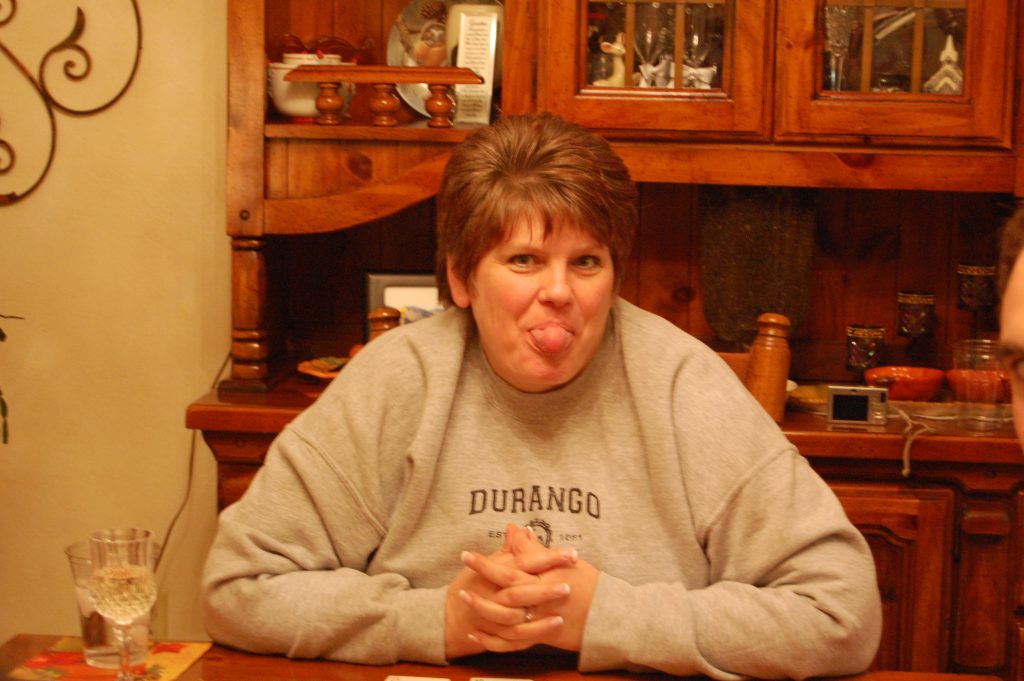 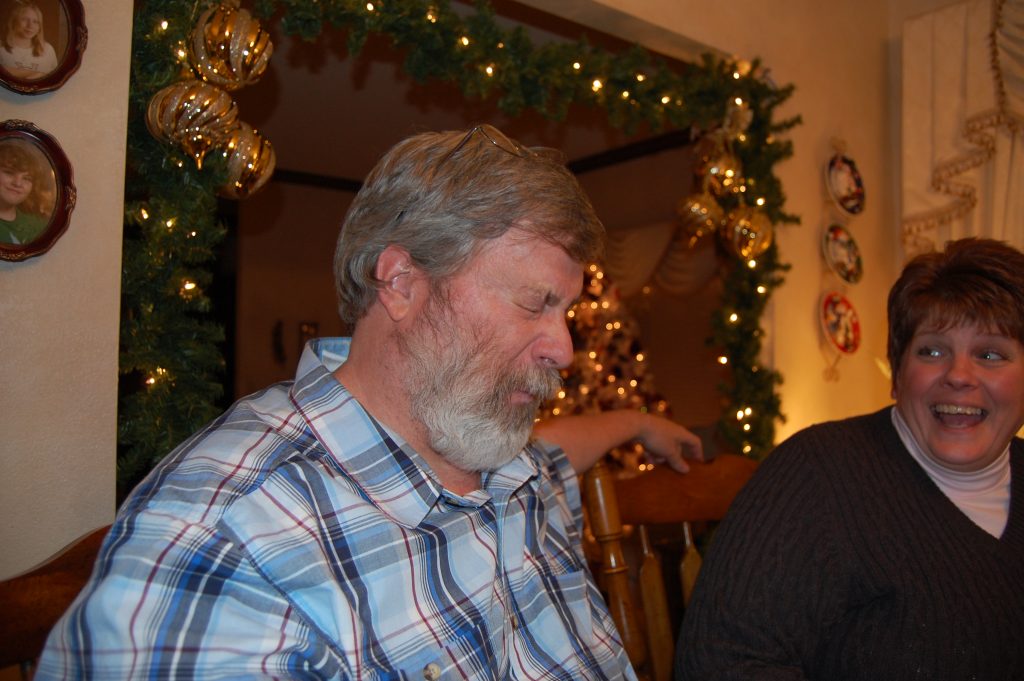 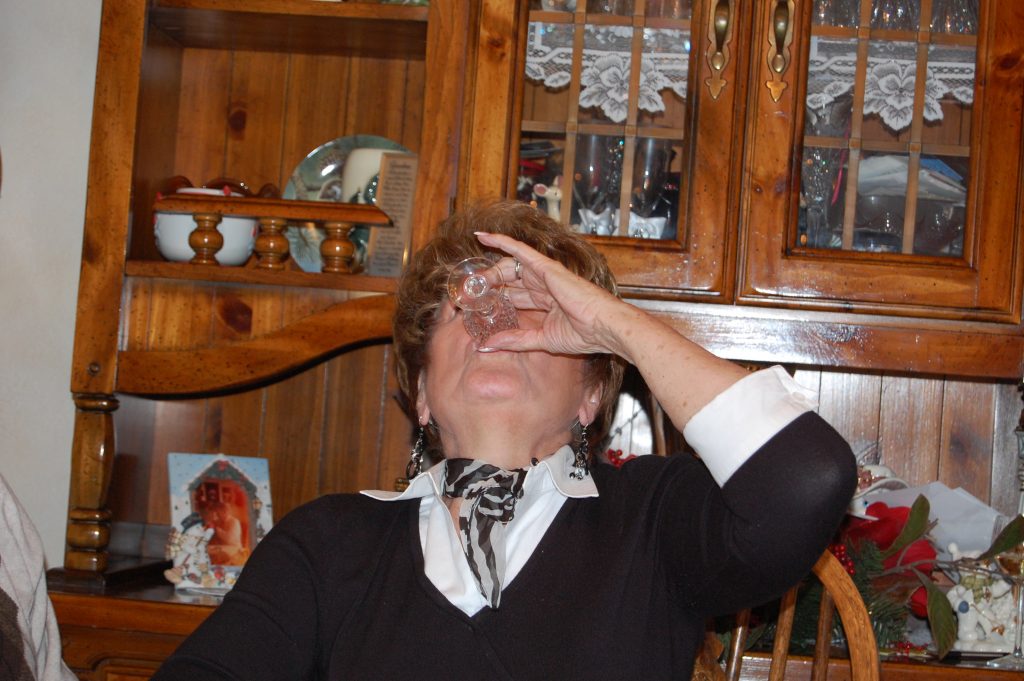 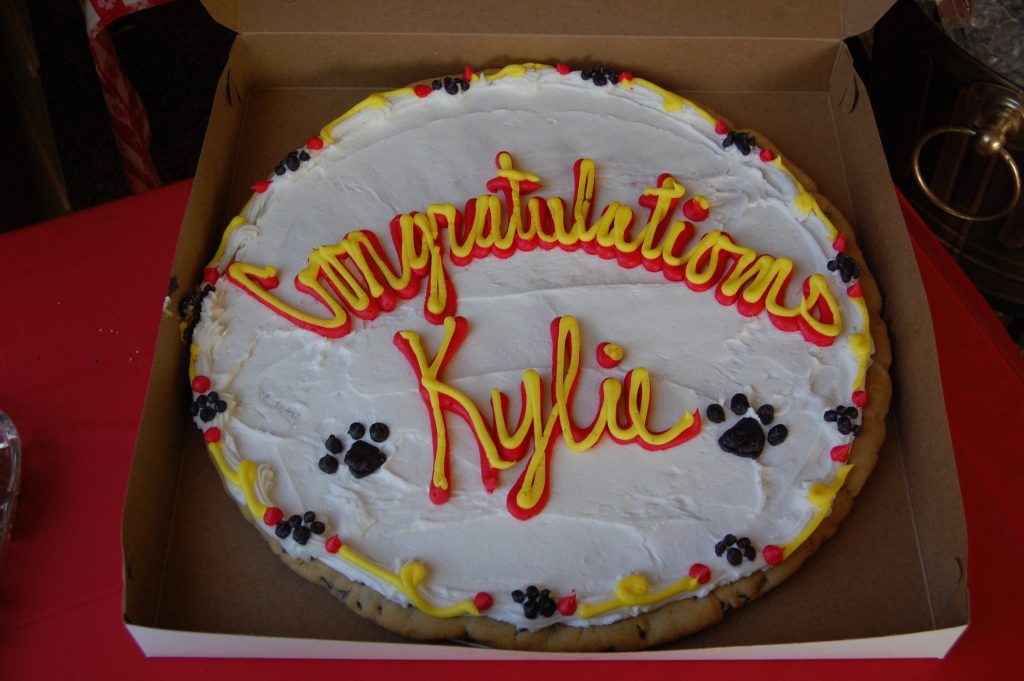 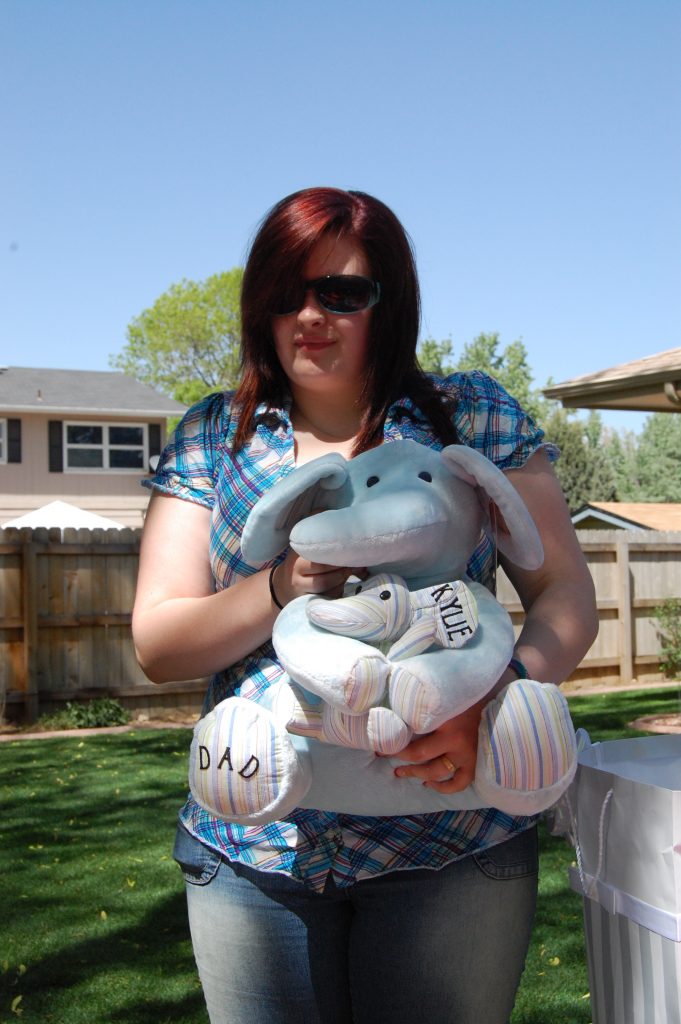 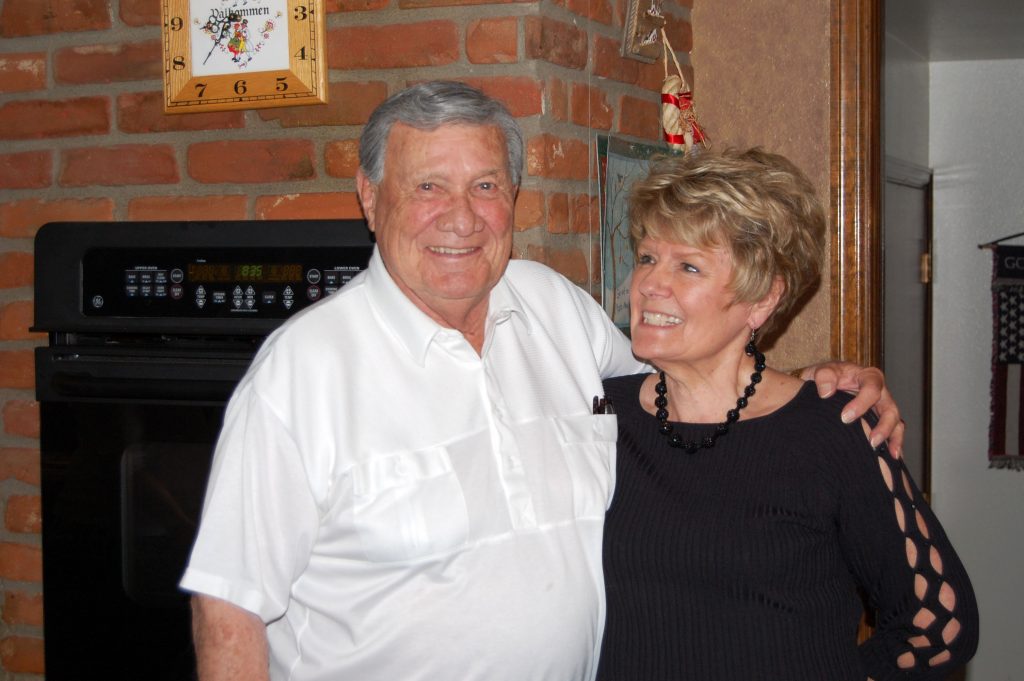 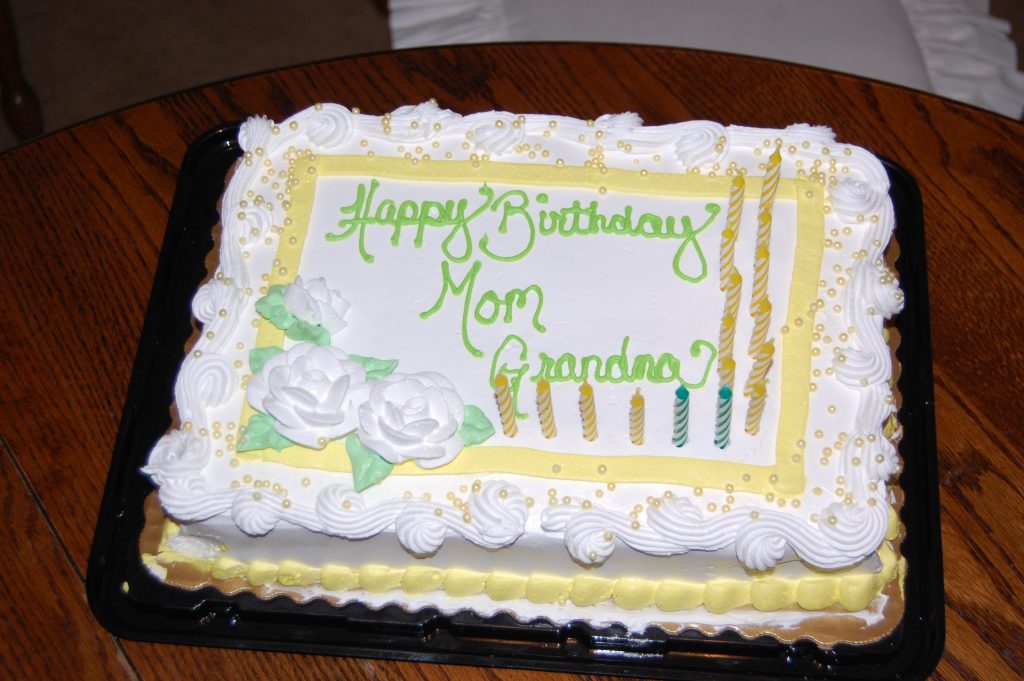 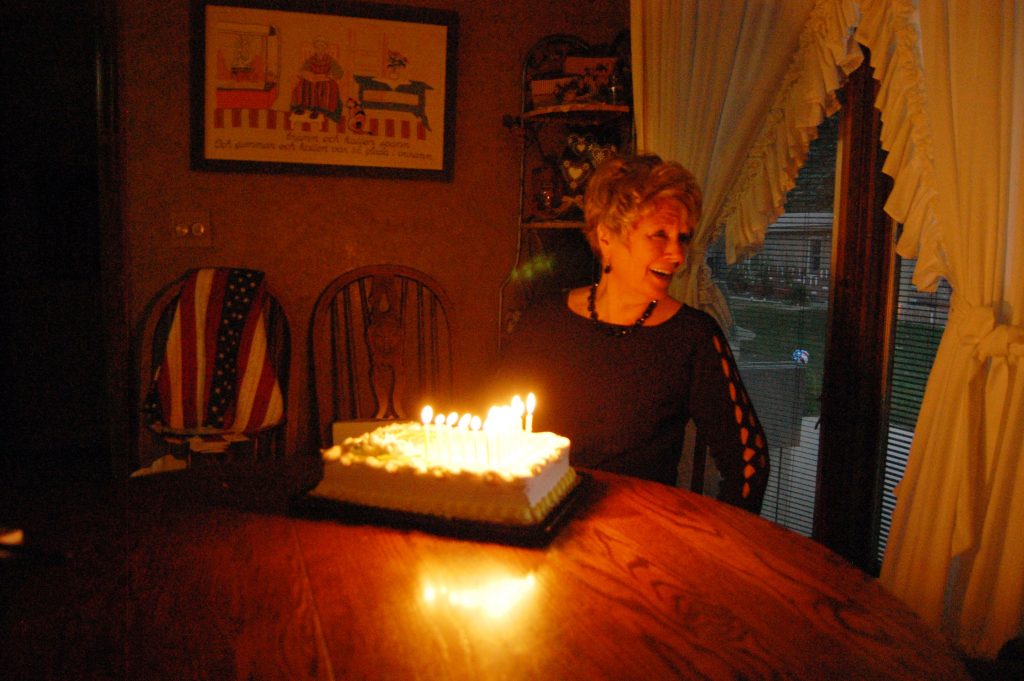 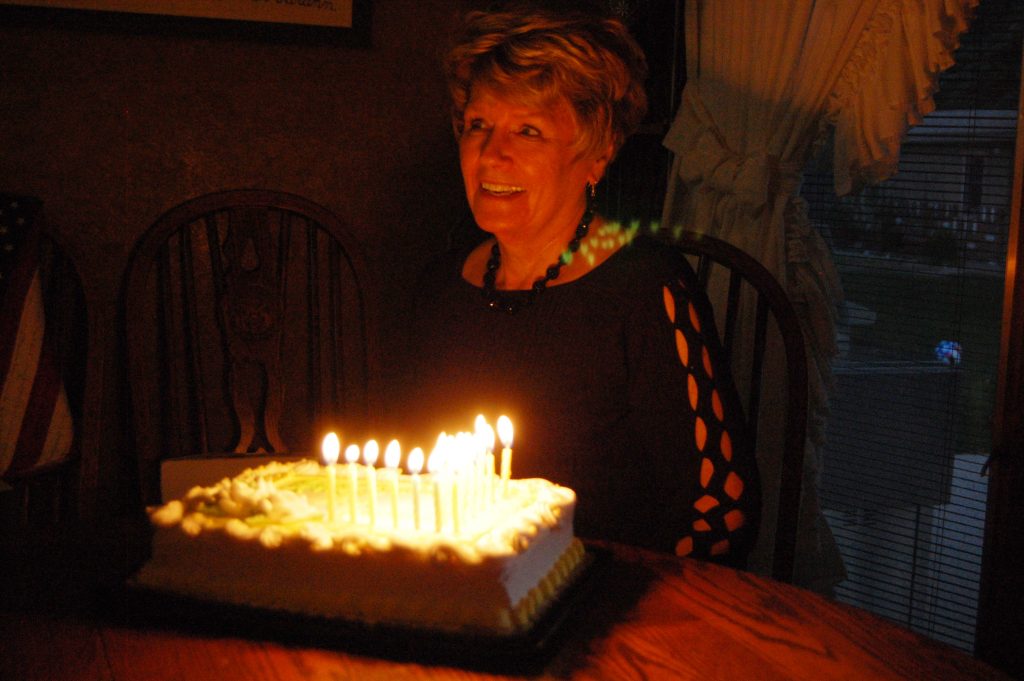 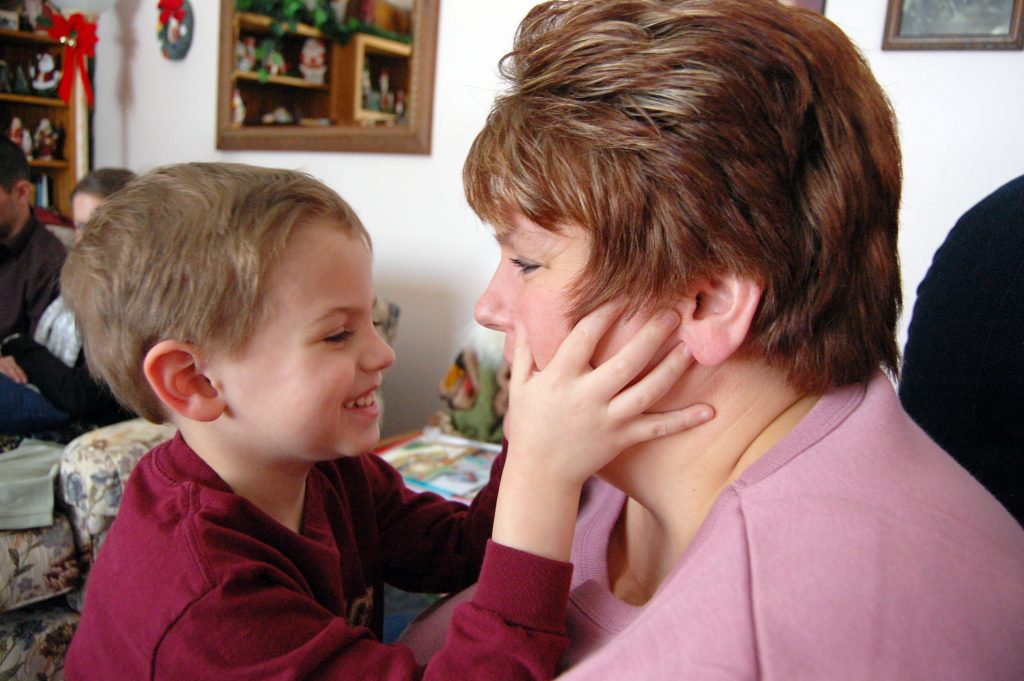 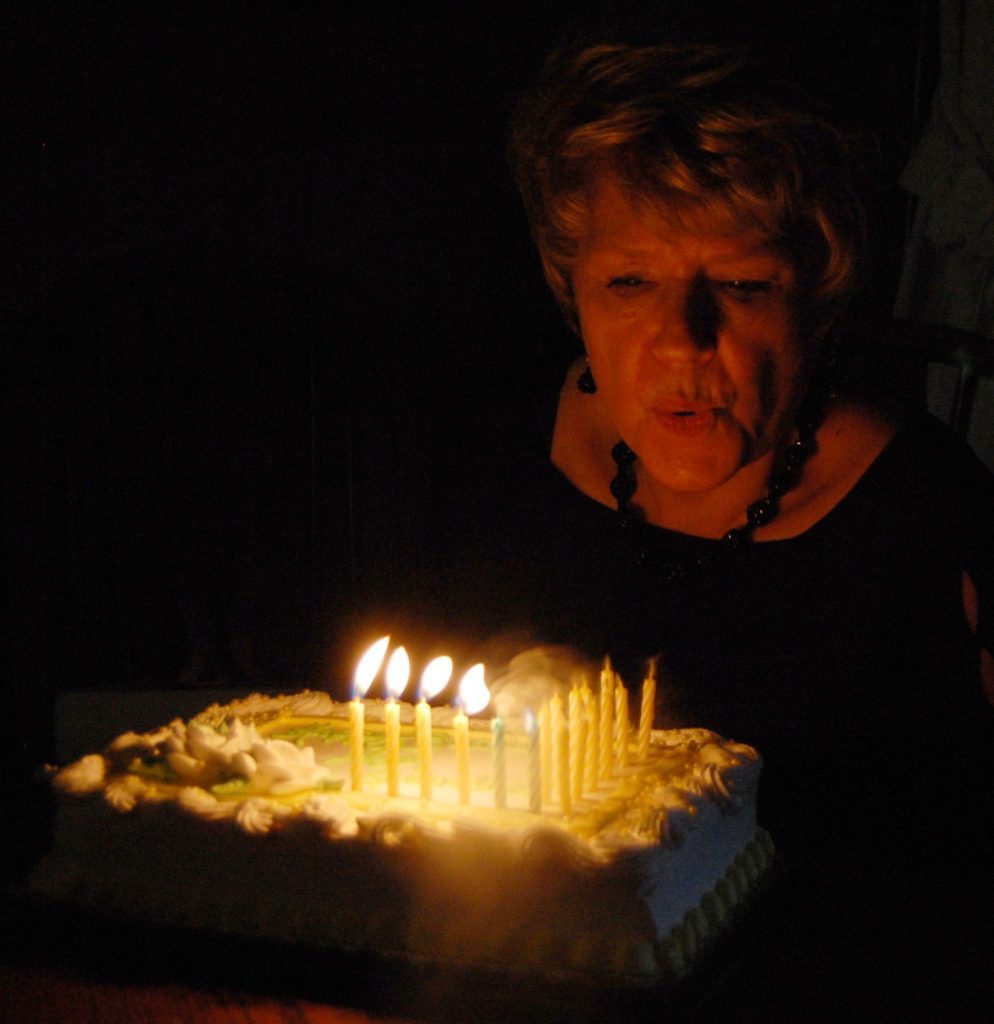 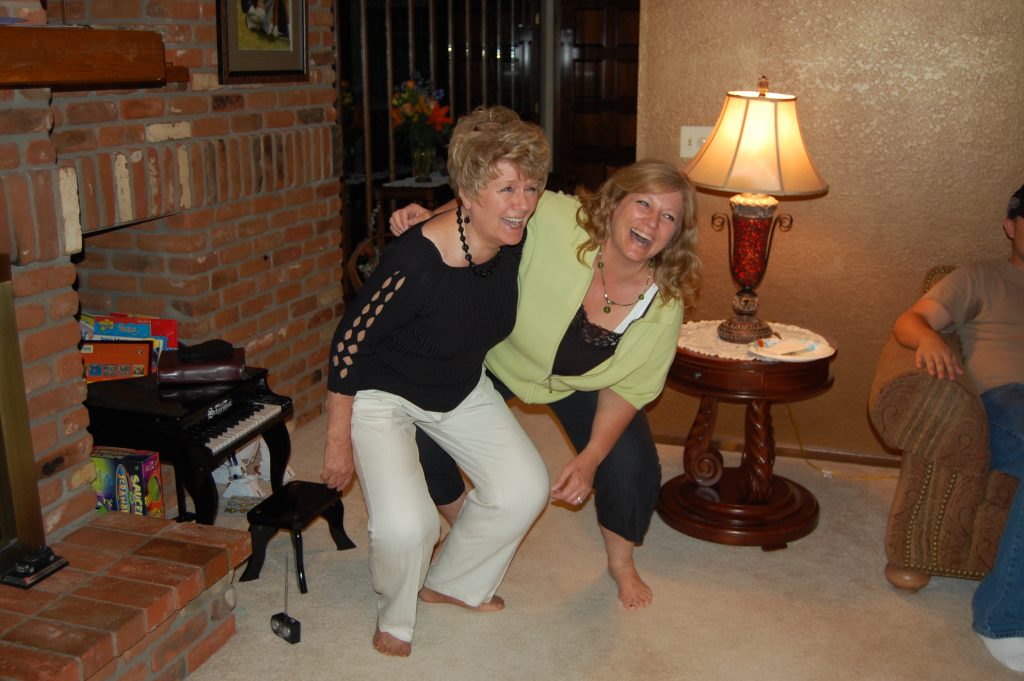 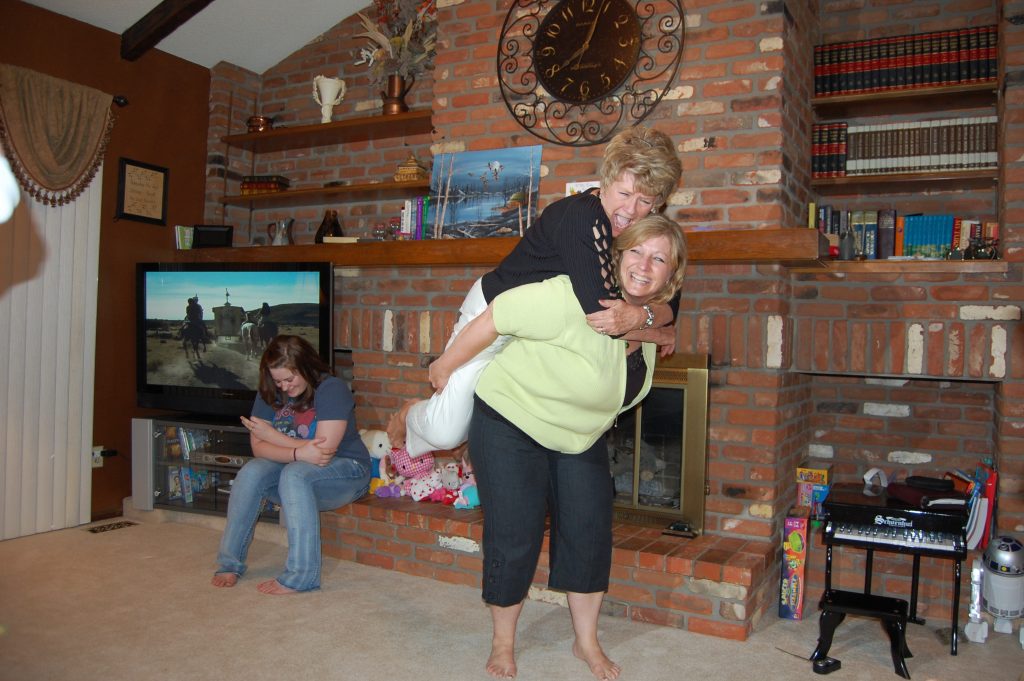 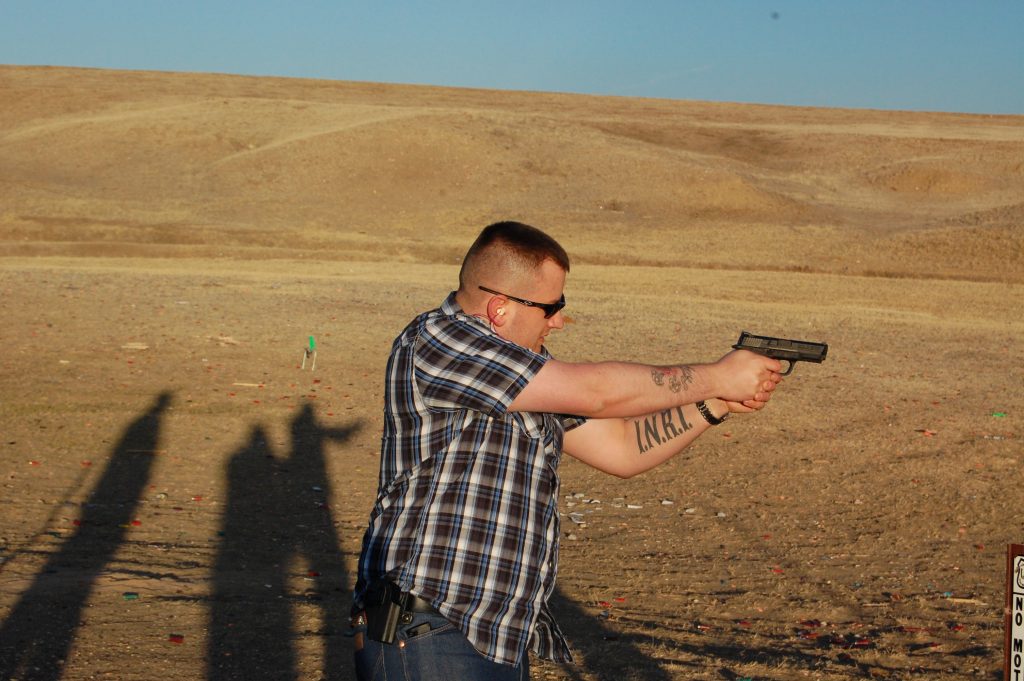 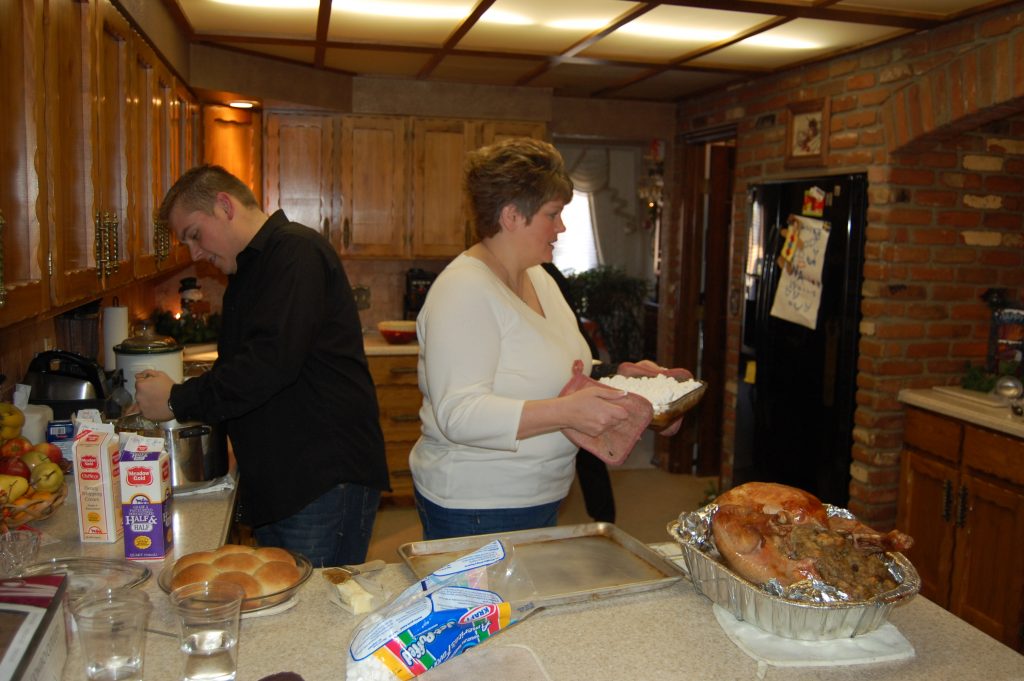 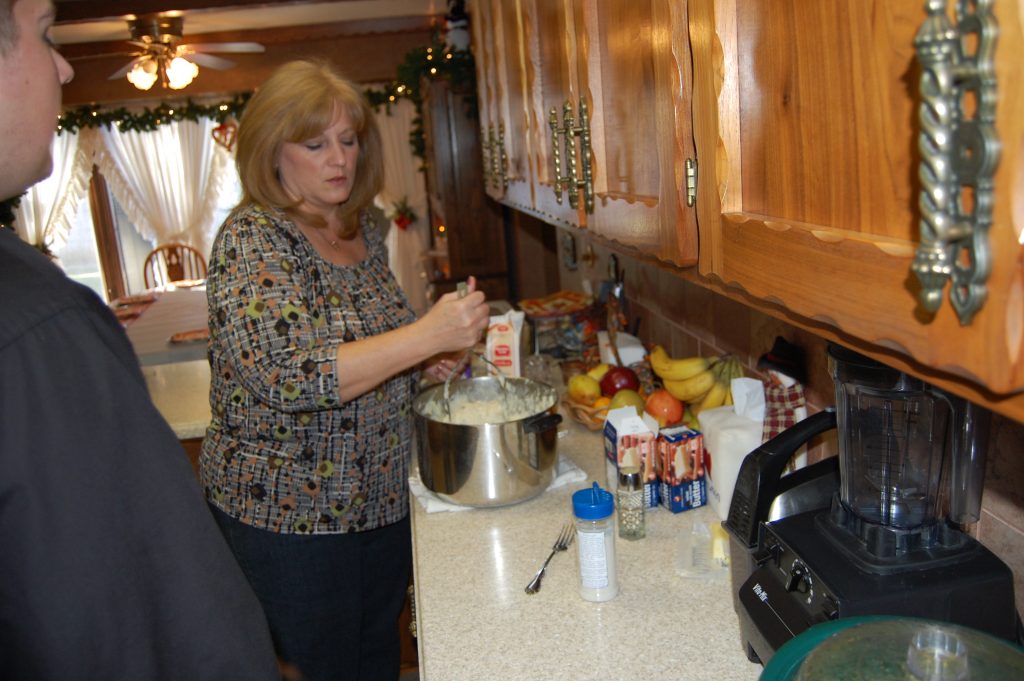 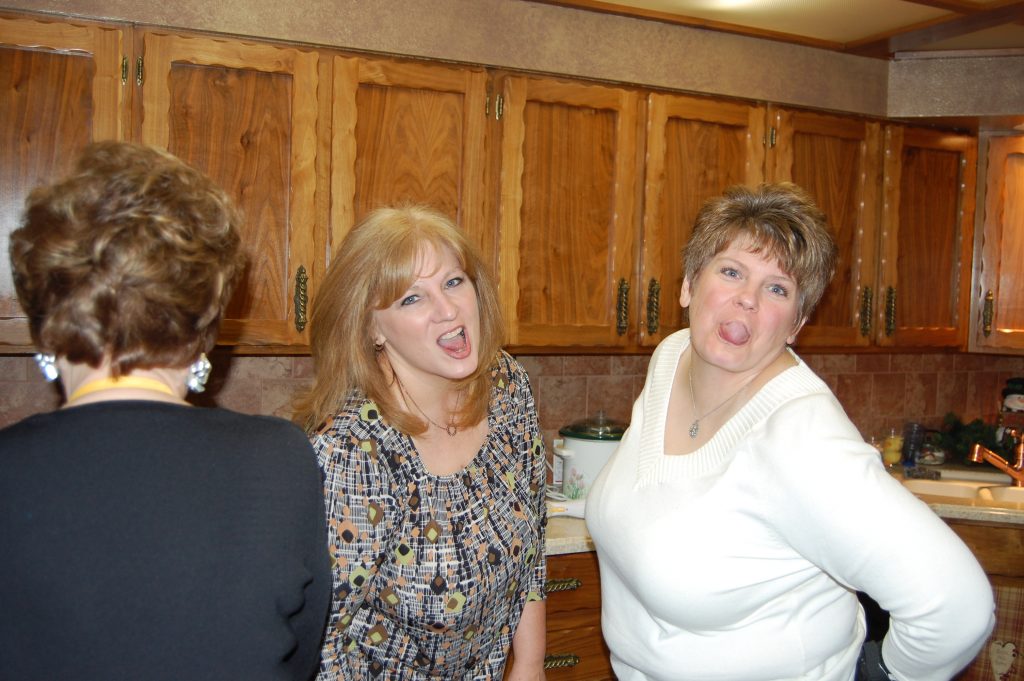 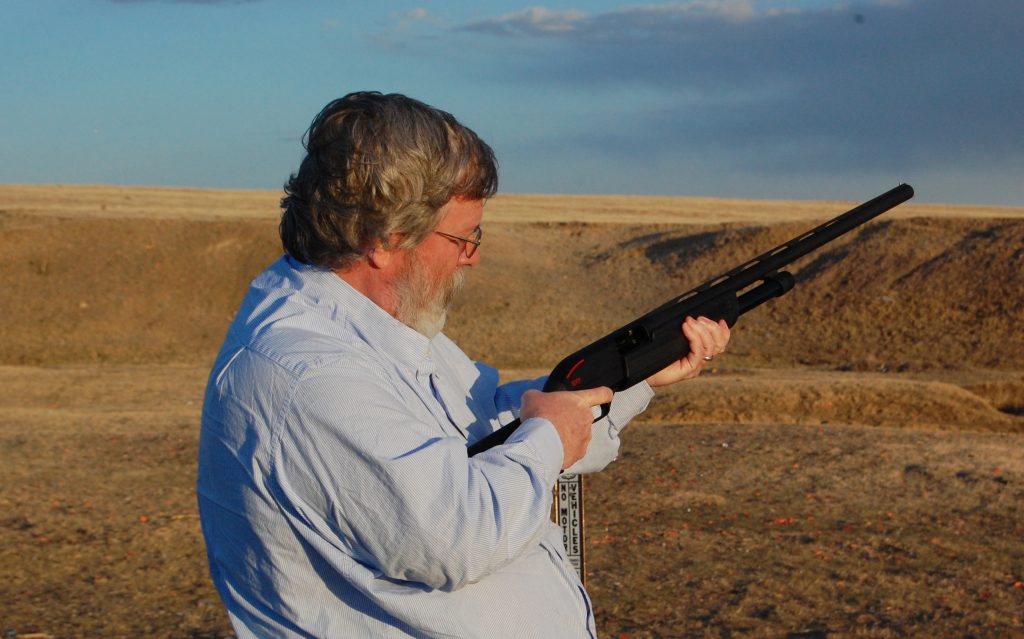 Now that you’ve scrolled all the way through all these images and it’s very, very clear that Tammi most definitely was a part of this family. Why isn’t she now?

A few years ago, when things were more or less normal, Tammi and her mother planned a trip to Illinois to visit family together. Tammi wanted to go to help build bridges with her mom and hopefully heal some of the wounds from sibling rape (her older brother Mark, now deceased by his own hand) as well as her sister’s abuse at the hands of Nancy’s oldest son, also gone – from decapitation during a high school motorcycle accident. Then Nancy’s treatment of her first husband Scott (not allowed on their property for years even though married to her daugher).

Oh yes, there was baggage aplenty. Into this mix was my entry point. When I met Tammi’s mom and dad and started getting the story of who and what they were it just got worse and worse.

After a few years it became clear to me that Nancy was an absolutely RAGING narcissist and that a lot of the issues Tammi dealt with stemmed directly from abuse at her hands.

SO. When I heard of this magical misery tour she and her mom had planned, and knowing of her mother’s self-destructive tendency to not get enough sleep, I asked her very specifically NOT to drive tired on the trip and potentially have an accident. Her other son-in-law Josh also asked her to not drive tired.

A few nights later I get a shameful call from Niqie that not only has Nancy had a terrible accident, but she was asleep when it happened and luckily unhurt but for minor bruises.

Tammi, however, was not so lucky.

Nancy had faded out at the wheel right after lunch – minutes after her passenger, my beloved wife, trustingly took a nap while her mom drove.

Tammi awoke to the sound of reflector posts hitting the front of her mom’s huge Lincoln Navigator. Whack!Whack!Whack!Whack!Whack!Whack! She realized mom was asleep, the vehicle was on cruise control, speed set to 80 mph and they were about to go down into the low median between the two sets of travel lanes.

She yelled to wake her mom. Mom didn’t wake.

They went down into the grassy median, roughly thirty feet below the road.

Eventually, they reached a connecting cross-turn-around road and it’s berm across the median. Hit it at speed and jumped it – probably getting a good thirty feet of air in the process. During that impact, Tammi must have braced with her left leg and the femur shattered in twelves pieces when they mounted the berm. Luckily the fracture didn’t dislodge the newly-rehabbed artificial knee she’d gotten earlier in the year but would require a permanent plate and screws in her leg.

Now in flight over the connector road, the truck finally came down, nose-first almost straight down and slammed down with enough force to fold Tammi so hard her 12th thoracic vertebra was crushed and two others damaged.

When the Navigator finally rolled to a halt, miraculously not hitting any fixed obstructions that would have surely killed them, Tammi managed to wake her mom and they called for help.

Luckily this all happened before dark, the weather was good and there just happened to be a rescue team that had just come back to available from another accident. Otherwise, Tammi might have bled out or died from the blood clot now in her lungs.

When I got the news I departed Longmont in a rental car and arrived there roughly eight hours later.

Tammi was still in the ER and had not yet gone for leg surgery.

Nancy, apologetic and full of tears begged me for forgiveness.

Later, when she realized she was going to make us whole from this, she fought us, tried to deny Tammi a settlement, which the scummy POSs at Allstate tried to aid and abet.

Since I had access to the services of Silver and Deboskey, we prevailed.

After we did, Nancy wrote Tammi off, despite the fact that she paid not one red cent of the settlement.

She simply could not stand being held accountable for her deeds.

No, YOU chose. YOU harmed her as much as you could as long as you could in every way that you could – and you were STOPPED and made to PAY.

Into the darkness with you both – you’ve done nothing but hurt Tammi for the longest time and you’re both revolting creatures.

She’s learning what you did to her and slowly recovering from the horrors of it.

I hope you have many, many long nights of the soul thinking about what you did to your own flesh and blood, how much pain she’s in each night and now having to dredge up nasty childhood memories so she can recover from them.

Not part of the family? That was never a family, it was a shitshow in a dumpster fire.

Her life goes uphill from here and she’s not looking back any more Nancy.

You’re a total failure as a mother and the world knows it now.

I’ve wanted to tell you this since the first days I met you and started finding out what you were.

Do me a favor, don’t ever speak our names again, that’s a good start.

2 thoughts on “The Whole Story”